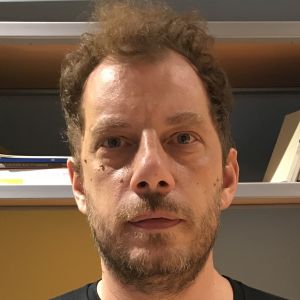 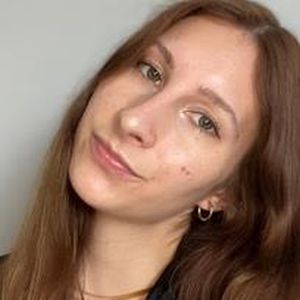 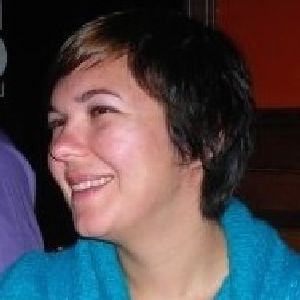 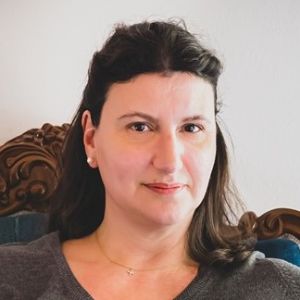 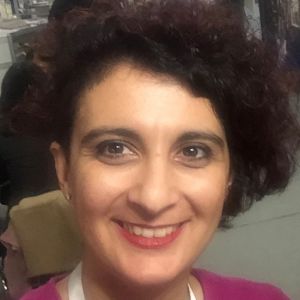 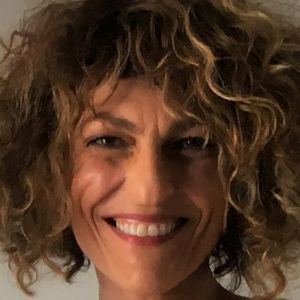 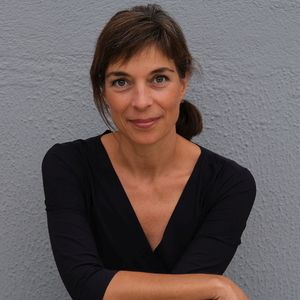 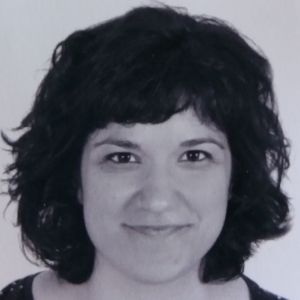 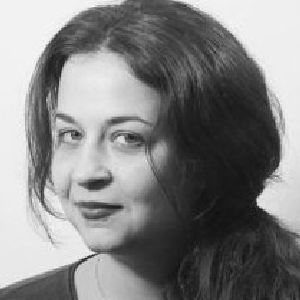 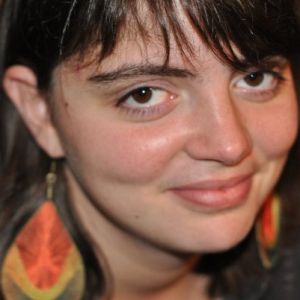 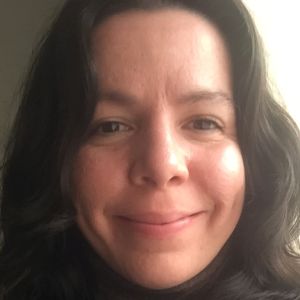 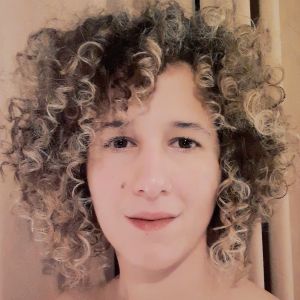 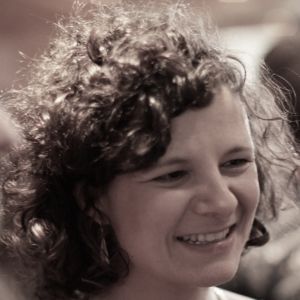 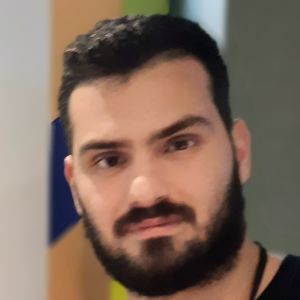 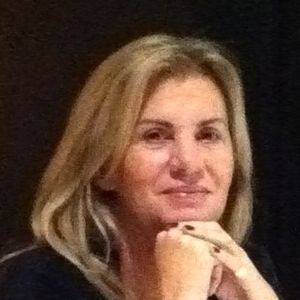 This is a networking event for those participating ONLINE at Agora Docs. Industry professionals meet with filmmakers and producers in small groups (6-8 people), for a relaxed get together.

Attending experts among others are: 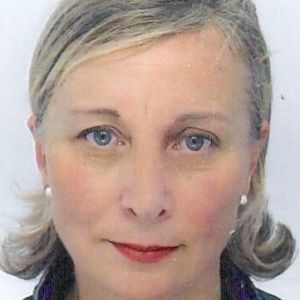 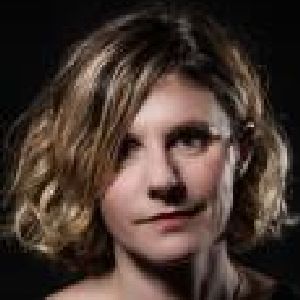 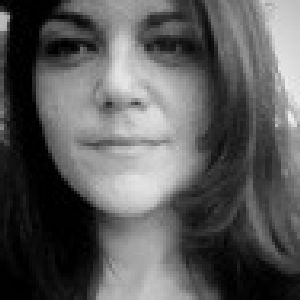 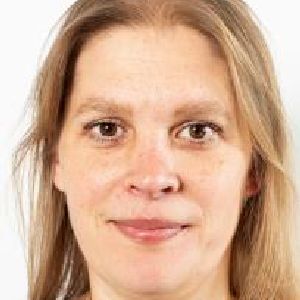 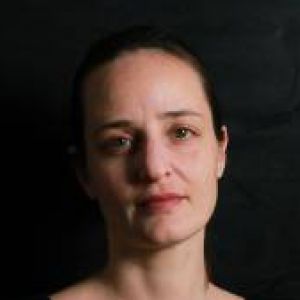 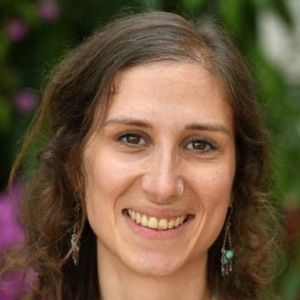 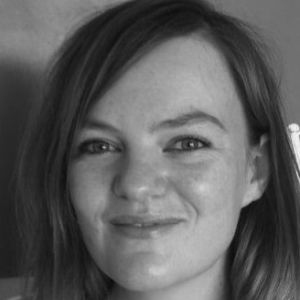 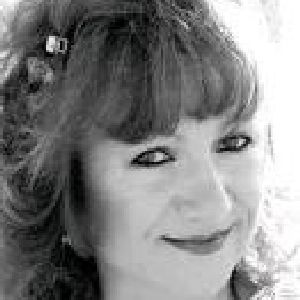 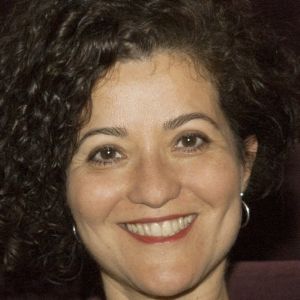