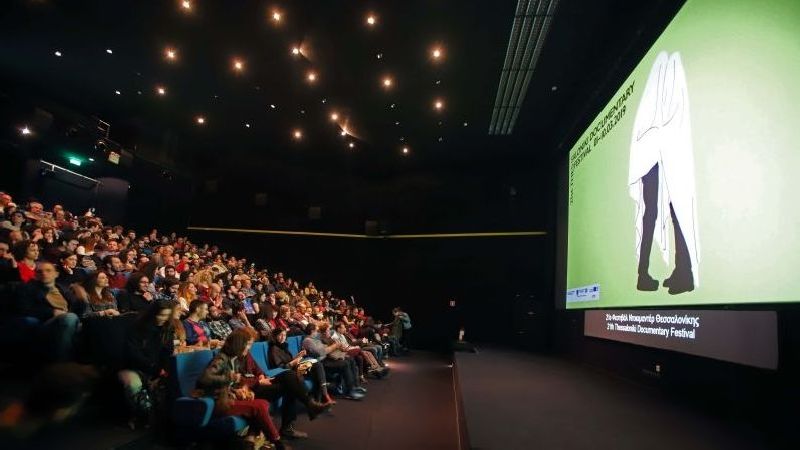 The Agora Docs begun as a Balkan market from day one of the Thessaloniki Documentary Festival and throughout these years it has developed as one of the most important markets in Europe.
The results are proving that many participating films, in the Agora Docs’ various programs, have travelled to many international festivals all around the world and received acknowledgment by the audience and professionals.
We are extremely happy to announce that ten of the films that have their premiere to the Official Selection of the 23rd Thessaloniki Documentary Festival, were presented and supported by Agora Docs.

Made in Vain by Michael Klioumis, EKSO Productions, Greece (World Premiere)
Presented at Docs in Progress & Thessaloniki Goes to Cannes 2020