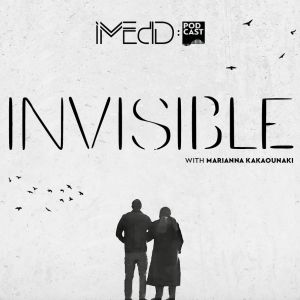 A journey from invisibility to visibility. Journalist and podcast creator/narrator, Marianna Kakaounaki, spent several months with a Turkish family who fled to Greece after the attempted coup at their home country in 2016. Invisible podcast follows them as they try to rebuild their lives and overcome an unspeakable tragedy that changed them forever. 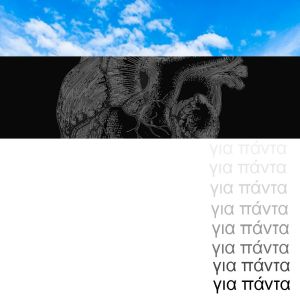 Forever. Τwo lovers’ promise as a case study. X and Y promise to be together forever. Twenty years later, Y is diagnosed with an incurable disease. Y passes away five months after the diagnosis. So, what about that promise? What happens to “forever”? 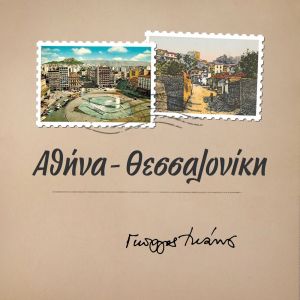 A podcast that follows the trips of George Ioannou from Athens to Thessaloniki. The roads, the buildings, the parks, the squares, the cinemas and the railroad. Faces and the horizon. Athens-Thessaloniki. His cities. Following his journey, we are also delving into the history of Greece. 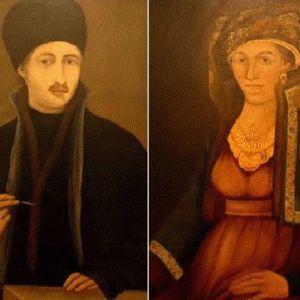 A portrait is worth a thousand words. A Balkan love story in the time of epidemic.

Portraiture was a common practice for the Middle Ages. At that period, the depicted faces were only saints and nobles, while the artist and his relatives were not presented. The Renaissance reemphasized human personality and self-expression. In this aspect, painter Zahari Zograf was an innovator. The portrait of a woman at the same time was considered a revolutionary act. 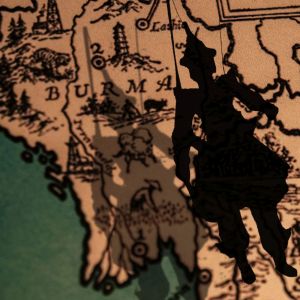 A World in a Story | Chapter Burma

Stories, tales, myths share a common language between different cultures for thousands of years. Nowadays, new digital media offer a language capable of creating a new, united world. Beginning from Burma, this series of documentary and narration podcasts aims to set the foundation for the creation of script as well as short film adaptation workshops. Using mixed theatrical and cinematic techniques and original music, it will add another audiovisual film education tool offered to children and young people. 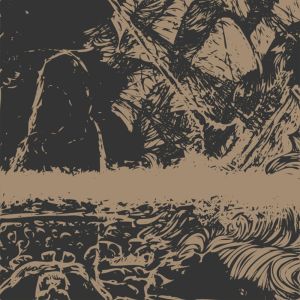 Three short stories by the poet and novelist Edgar Allan Poe, The manuscript found in a bottle, The pit and the pendulum and The shadow, formed the basis for the creation of a three-part sound composition. Τhis composition is an attempt to transfer the actions, the spaces and the overall atmosphere of each story in the world of sounds. 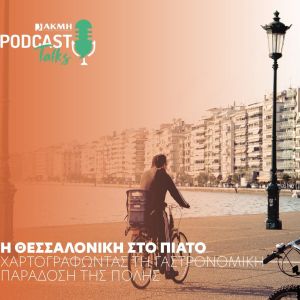 What makes Thessaloniki’s cuisine unique? And how far can it reach, after joining UNESCO’s Creative Cities Network of Gastronomy? AKMI Podcast Hub talks to award-winning Greek chefs, the mayor of Thessaloniki and a renowned food editor in an original podcast, full of... aromas and flavors! 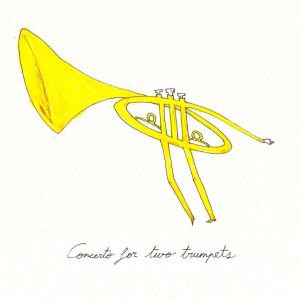 A script that didn’t become a movie. A trumpet that didn’t produce any sound. A gig that wasn’t completed. Even when things do not go the way we want to, when everything passes, in the end there is always music. And the concerts given in our imagination. 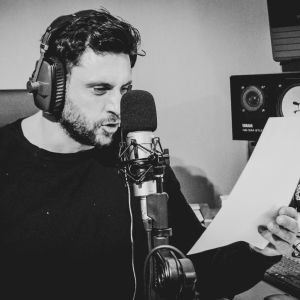 Authority: the power to give orders, make decisions, and enforce obedience. How does the ruler and the ruled act? Three uprooted black pigs, a tyrant wolf and some driven out lambs make up this controversial fiction podcast. 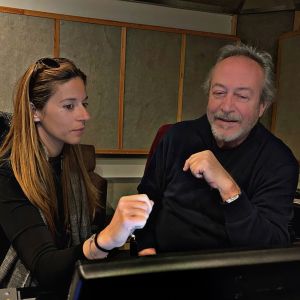 A Sequence of Memory

Close your eyes and indulge in a short film guided by the voice of Grigoris Valtinos. As we listen to a radio interview, the value of poetic speech is emphasized through the narration of a man’s life in the pandemic. Via an Almodóvar-like directorial perspective, Bukowski and Kiki Dimoula are united by the common denominator of a podcast. 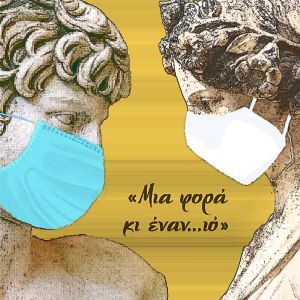 What if the covid 19 pandemic (also) affected the most known couples of history? Would Penelope have Ulysses take a PCR Test? Would the father of Juliet be an anti-vaxxer in Verona? What kind of mask would Helen of Troy wear? Did Eva get sick eventually? Classical stories rewritten with… humor! 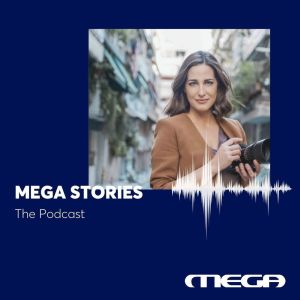 Mikis Theodorakis: The story of a great Greek

“I'm not a hero. Heroes die young. I'm a citizen who does his duty.” Words of a great man that summarize the whole essence of his life and work. His family, dear friends and collaborators share with us the stories of a life destined to serve dreams and hopes for a better tomorrow. 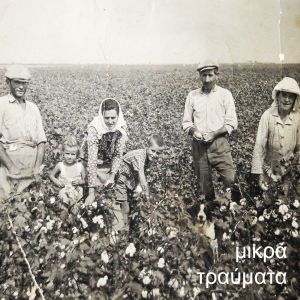 Minor injuries bring us closer to stories of people who worked in the industrial area of Thessaloniki. Many of them left abruptly and at an early age the world of children, of playing, of school. Their entry into the adult world left an open wound, a trauma they carry for a lifetime. 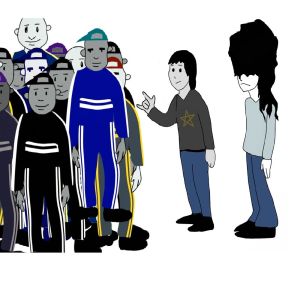 A series of podcasts focused on school bullying, addressed to high school students. In every episode, a celebrity that young audiences admire and trust will be sharing his/her personal bullying experience (from whichever side he/she may have been). 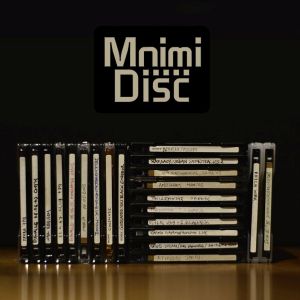 20 years ago, with a portable minidisc recorder and a microphone fastened to my collar, I used to record music, but also sounds of my city in the Southern Balkans. These recordings bring up memories and images of the city through sound. 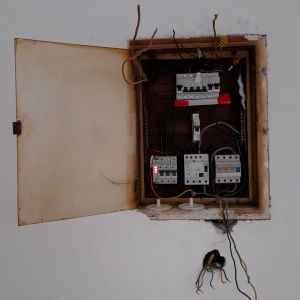 A monolog of a lonely man, in a period of home isolation. A bright cry in a dark environment. 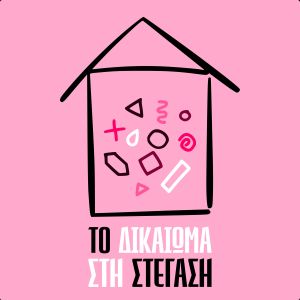 Housing and Gender-Based Violence is an episode of the podcast series The Right to Housing about the housing exclusion in Greece and the universal right to decent housing. In the present episode, we discuss the particular difficulties and obstacles that women face (housing confinement) in their search for a decent home and we critically examine the state and municipal policies for their support. 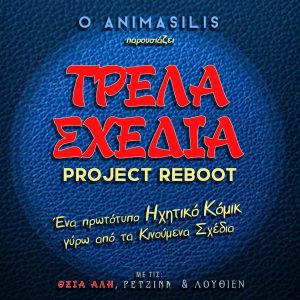 A real human, animation-enthusiast, wished to be a cartoon in a moment of weakness. Of course, this is impossible – yet a strange conjecture connected him telepathically with a cartoon character. Together, they travel the toon-world, meeting and analyzing characters, situations, films and productions in an original audiocomic. 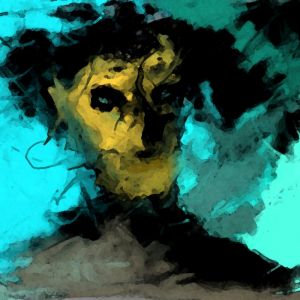 Orestes returns from a distant country… in his father's land or in his mother's locus? His sister, Electra, first greets him and then recognizes him. Can their brotherly love restart not only the world, but history itself? Is time linear or circular?