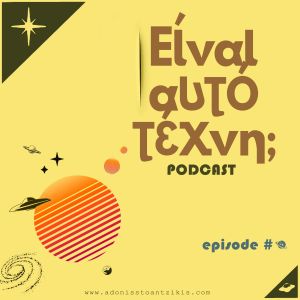 At a time when it’s difficult to distinguish Art from its philosophy, the podcast Is this art? unfolds what happened and changed the way we see and perceive art. Taking time leaps within history, but also making references to the present and the future, it tries to unravel the timeless phrase. 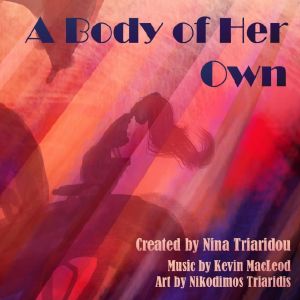 A Body of Her Own

The ancient past meets the dystopian future in Euripides' tragedy Medea, and Margaret Atwood’s The Handmaid’s Tale. Standing at the crossroads of fiction, history, reality and feminist philosophy, this podcast offers an exploration of feminist issues ranging from patriarchal control over the female body to abortion rights. 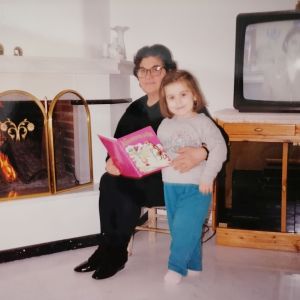 This is a vertical “conversation” between two recorded interviews of a grandmother and her granddaughter that took place in 1998 and 2017, respectively. Ioanna is Mary’s favorite granddaughter and Mary is Ioanna’s beloved grandmother. Their intertwined narratives illuminate the imprint left by the historical, national, but also personal, past in the formation of ourselves and in the way our people (will) remember us. 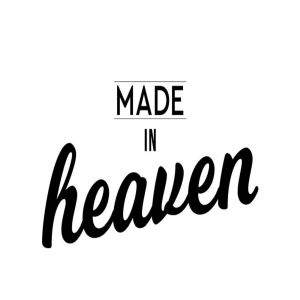 Made in heaven podcast examines the phenomenon of nostalgia and specifically the nostalgia for the 90s decade. We see 90s references everywhere: pop culture, the arts, society. Is it an emotional refuge in the face of today’s difficulties? An idealized memory? Something more? Were the 90s... made in heaven? 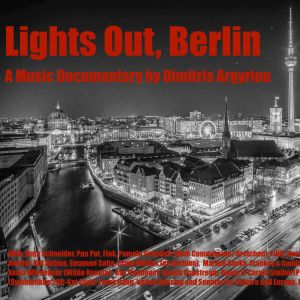 A podcast about the effects of the covid-19 pandemic in Berlin’s music & club scene. Berlin has always been a vivid and colorful city. A city that was full of inspiring spots, artistic opportunities and loud nightlife. A city with a huge cultural background that is now on hold. 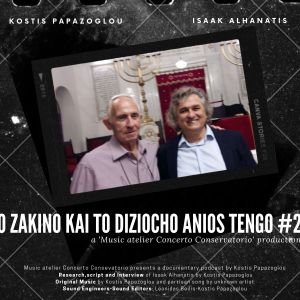 A documentary podcast presenting Isaak Alhanatis’ real-life story in his own description. On March 25th 1943, Zakino took off from Nikea (Nebegler), his hometown, to attend Saturday prayer (Shabbat) at the Synagogue of Larissa. A random event changed his life permanently. While playing his harmonica, he recalls playing his youthful song full of carefreeness. A song about the early loves of a young man who was destined to be the most important friend of his heart. 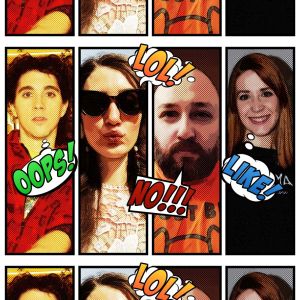 The stories of three women from different decades connected by Virginia Woolf's Mrs Dalloway. A film with three top-notch actresses (Meryl Streep, Nicole Kidman and Julianne Moore) revolving around women, which gave us the impression that its creators aimed at prize nominations instead of focusing on its important topics. 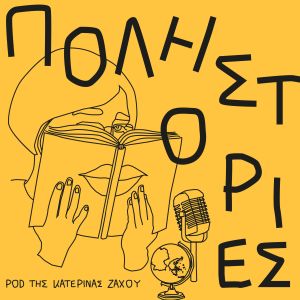 Polyhistories: The FIX beer, Otto and the Greeks

In polyhistories, we narrate stories about the town. Stories from literature that play a role in the German-Greek relations. A brief history of beer in Greece, from King Otto to today. The history of Fix beer in Athens and in Thessaloniki. From Fix to the Olympic Brewery and from the red building at the harbor of Thessaloniki to the Carlsberg group. 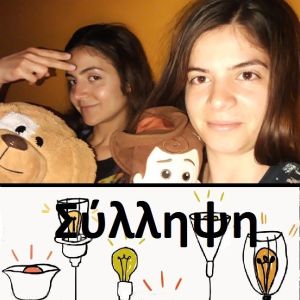 What is the first thing that comes to mind when you hear the word conception? Not the conception that nine months later becomes a baby, but the conception of ideas that changed everything. Their origins, humanity before and without them, their creators. 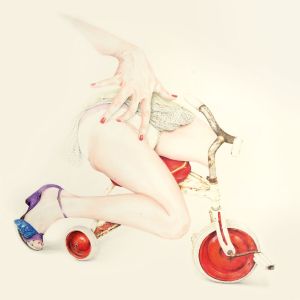 A night of fever. The heroine is being transformed, she travels through Wonderland, she is sleepwalking. The voice of Big Father leads her through mantras and spells. Guilt and terror struggle with wild freedom. An autobiographical-documentary recording of the experience of Covid-19 as a fairytale of growing up, through a labyrinth of humor and symbolism. 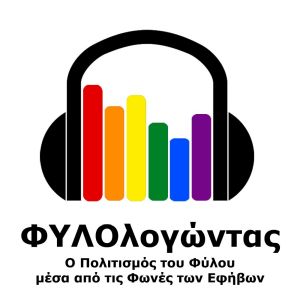 Gender-Talks: The culture of gender through the voices of teenagers

A group of teenagers from around Greece, join each other online for a workshop. The teenagers share and exchange views, emotions and interactions, as they are triggered by articles, advertisements, sketches and photographs of digitized newspapers, that refer to the concept of gender and its radical transformation, since the mid-twentieth century up to today. 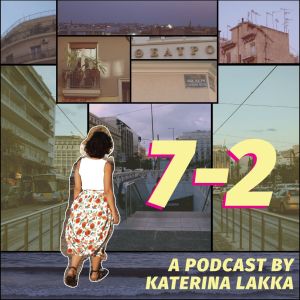 The narrative podcast 7-2 follows a young actress from 7am to 2am. During the COVID-19 pandemic, and amidst a summer heatwave, the narrator walks through Athens, visits a gynecologist, shows up at an audition, experiences the way the patriarchy shapes the city, and dreams of the sea. 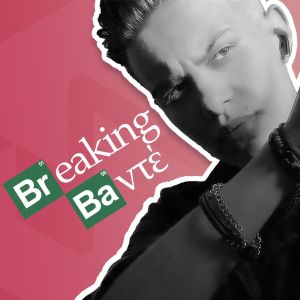 Something's the matter. Something is bothering you. Fear not, because Giota has the audible antidote. You should listen to Giota, Giota knows what's up! A podcast about human relationships that no one asked for, but everyone will eventually need. In this episode we break taboos with a cocktail of enchanting guests, juicy conversation, original tips and plenty of humor.

Discussing the importance of an ecosystemic approach to biodiversity conservation and the role of Marine Protected Areas (MPAs) for the conservation of sea turtles with Susan Gallon, Scientific Officer of the MedPAN Association. We explore how stakeholders of the project Conservation of Marine Turtles in the Mediterranean Region work in several countries, overcome challenges, and join forces for a sustainable future, where humans and sea turtles coexist in harmony. 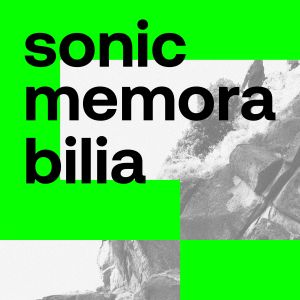 Sonic Memorabilia presents the outcome of a series of workshops, where a mixed group of people experiencing partial or total loss of vision and sighted people were invited to listen, share and compose their own Sonic Memorabilia in the form of sound collages. The workshops were held in October 2021 by Off Stream in collaboration with I broke the vase.