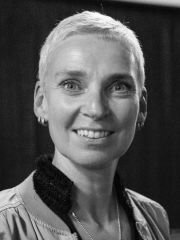 Anja Dziersk
Anja Dziersk is the co-founder of Rise and Shine World Sales, one of the leading international boutique size sales agents. Amongst others, Anja is responsible for the festivals/sales sections. Rise and Shine markets and sells outstanding documentaries to broadcasters and distributors around the world. With an average of 15 new films per year, the company’s exquisite catalog of awardwinning films from all over the world includes film titles such as: Hip Hop- Eration, Every Face Has a Name, The Trial, Raving Iran, Genesis 2.0, Hi, Ai, and When Tomatoes Met Wagner. 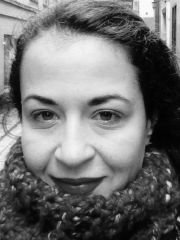 Vicky Miha
Vicky Miha has been working as a producer for the past ten years. Her filmography includes the films To Sail Close to the Wind by Gregoris Rentis, Oscuro Animal by Felipe Guerrero, Modris by Juris Kursietis, Dogtooth by Yorgos Lanthimos. In 2017, she launched the production and consulting agency asterisk*. She has collaborated with more than 30 companies from over 20 countries on development, funding and marketing, building a world-wide collaboration network and a solid knowhow background. 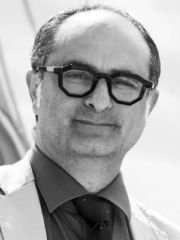 Giona Nazzaro
He has served as General Delegate of the Venice International Film Critics’ Week since 2016, as well as programmer and curator for Visions du Réel (Festival de cinéma de Nyon) since 2010. He is a member of the SNCCI (National Union of Italian Film Critics), a journalist and a writer. He has also worked as a programmer for the Torino Film Festival, the Festival dei Popoli (Florence, Italy) and the Rome Film Fest. Since 2009, he has been a collaborator of the Locarno Film Festival. He is the author of books and essays on Hong Kong cinema and postmodern action films and an editor for the daily newspaper Il manifesto. 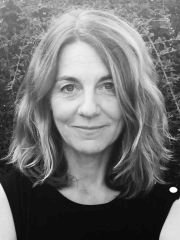 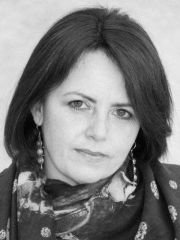 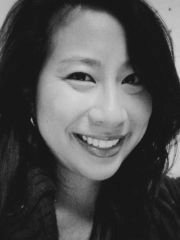 Heidi Tao Yang
Heidi Tao Yang oversees the Hot Docs Film Funds, a $12.5M portfolio which provides grants and equity funds for international and Canadian documentary films. To this role, she works with filmmakers from around the world on their projects and manages Hot Docs’ investment in the filmmakers' work and professional development. Heidi has over a decade of experience in producing and developing fiction and nonfiction for film and TV. She has programmed and hosted major events with marquee speakers for the Toronto Screenwriting Conference and WIFT-T.