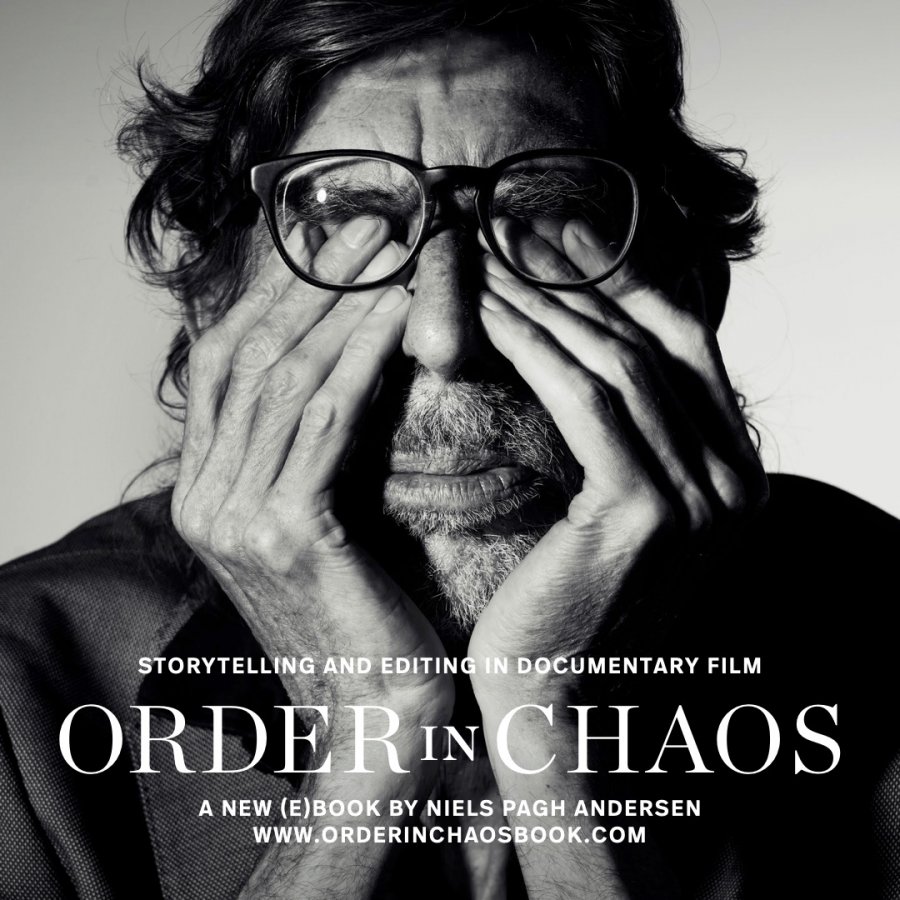 On the occasion of his new book release, Niels Pagh Andersen opens the door to his editing room and talks about his methods and experiences after 40 years as a film editor.

Niels Pagh Andersen
Danish editor Niels Pagh Andersen started his career when he was sixteen years old as an assistant working on fiction films. Since 1979 he has edited more than 250 films of different genres. Amongst them are the fiction films The Pathfinder (Academy Award nominee) and Everlasting Moments (Golden Globe nominee), as well as the documentaries The Act of Killing and The Look of Silence (both nominated for Academy Awards). Andersen teaches at workshops, film festivals and film schools around the world and works as a supervising editor. In 2021, his book, “Order in Chaos - Storytelling and Editing in Documentary Films” was published.