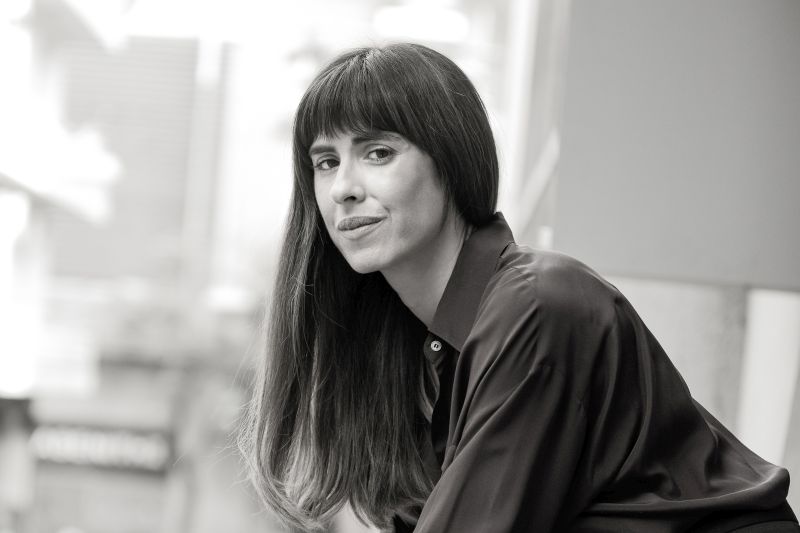 One of the most exciting young actresses in Greece, Katia Goulioni has appeared in recent Greek productions, such as Symptom, Polixeni and Still River. She has worked in theater, both as an actress and as a director. She has, also, received an Iris award for costume design for her work in Still River.

Τhe Agora ambassador will promote the section’s events and goals and will explain the vital role of TIFF’s Agora to filmmakers, journalists and the audience.

As Katia Goulioni says, “this year, the Festival asks us to experience cinema in any way possible. The circumstances make this call more relevant than ever. However, in order to experience the Festival, there have to be movies. We know that distributing films in movie theaters has suffered a lot this year, but the only way to make sure that the wounds will close, is to ensure the continuity of cinematic practice. In that respect, TIFF’s Agora has to play a vital role: to support the three levels of production (development, post production, sales), so we can continue to make and watch films, no matter what.