Everything you always wanted to know about casting, but didn’t dare to ask - The Thessaloniki IFF and the Greek Film Centre, in collaboration with ICDN (International Casting Directors Network) and Ready2cast, present a new initiative by the Agora, the Casting Directors Workshop: Auditioning Steps at the International Market. With its sight on the future of Greek cinema, the workshop aims to offer useful tools to young actors from Greece. The participants will receive valuable information and tips for the casting process from renowned professionals in the field, through live presentations, discussions, and analyses of the audiovisual material they will submit. During the workshop, which will last 5 hours, the internationally renowned casting directors Nathalie Cheron from France (President of ARDA - Association des Responsables de Distribution Artistique) and Jeremy Zimmerman, one of the U.K.’s leading casting directors, will share their invaluable knowledge and experience.

Re-viewing Greek Cinema and its Histories | Motherland, I See You - The 20th Century of Greek Cinema

The success of the New Wave of Greek Cinema during the last decade not only brought new opportunities for its production, distribution and screening; it also created the impulse to rewatch material from the Greek cinematic archive and the need to re-tell their multiple, intersecting histories. How can we produce a plurivocal history of the present for Greek cinema? And why is such a gesture important today? These questions inform the Hellenic Film Academy project Motherland, I See You, as well as its main publication edited by Dimitris Papanikolaou (University of Oxford) and Afroditi Nikolaidou (University of Athens). They will be addressed during a panel, along with researcher Geli Mademli (University of Amsterdam) and producer Phaedra Vokali (General Director, Hellenic Film Academy).

Motherland, I See You is an initiative of the Hellenic Film Academy dedicated to salvaging, digitizing, screening and studying films from the diverse Greek heritage of the 20th Century, under the Auspices of the “Greece 2021” Committee. The program is sponsored by the National Centre of Audiovisual Media & Communication (grand sponsor), the Greek Film Centre, the Athens Epidaurus Festival and the Thessaloniki IFF, and with the support of the Greek Film Archive and Finos Film. 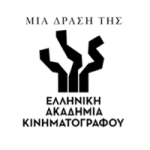 Hellenic Producers Present: Independence in Action - A Talk about Filming and Working in Greece

The successes, the challenges and the plans for the future. The event is hosted by the Hellenic Producers Association (SAPOE) www.sapoe.gr

Training Day: How Does a Film Office Establish Itself in the Marketplace?

The Hellenic Film Commission of the Greek Film Centre organizes a training day for the regional Film Offices in Greece in collaboration with the European Film Commissions Network (EUFCN), within the framework of the Agora at the 62nd Thessaloniki IFF. With the support of the Athens Film Office.

The aim of the training day is to provide training and networking to the film officers and executives of the regional Film Offices operating in Greece. During the training day, members of the European Film Commission Network Board, from the Czech Republic, Sweden, Germany, Spain, Norway, Serbia and Italy, will expand on topics of key importance, both for the initial development stage and for the business planning of the Film Offices (good practices for attracting and facilitating demanding audiovisual works, as well as for promoting regions and territories). The purpose of the training day is that the expertise and know-how shared by the most experienced European film commissioners will work for the benefit of the Greek film officers in terms of knowledge and networking opportunities for collaborations.

The event is addressed to the people in charge of the Film Offices in the municipalities and regions of Greece. It is also open to producers, accredited by Agora, on a first-come-first-served basis. 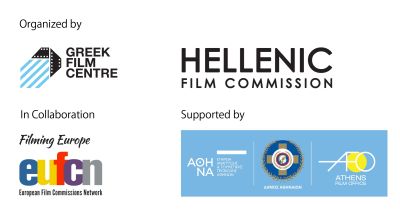 Teaser Presentation of Greek VR production On the Way to Colonus

Within the framework of TIFF’s Agora, moving image artist and filmmaker Loukia Alavanou, who will represent Greece at the 59th Biennale in 2022, will unveil for the first time in Thessaloniki a teaser of her work, which has cinema elements to it and will be showcased in Venice. The Thessaloniki IFF supports Alavanou’s work titled On the Way to Colonus.

The teaser of Loukia Alavanou’s new project will be presented before the screening of her six short films, which are screened as part of the >> Film Forward Spotlight of her work, on Sunday, November 7, at 17:00 pm, in Pavlos Zannas theater. Entry to cinemas is upon presentation of a vaccination certificate or recovery certificate along with an identification document.

Blind Oedipus, in his older years, left Thebes as an exile accompanied by Antigone, who was both his daughter and sister. They sought refuge in Colonus of Athens. What if the tragic hero of Sophocles’ play Oedipus at Colonus was a Romani nomad residing in today’s post-industrial outskirts of western Athens? On the Way to Colonus is a ‘docufictional’ VR film cast with Romani amateurs, who live at the ghettoised toxic wastelands of the Thriasian Plain, where Sophocles’ wandering hero is supposed to have passed from. Consisted of a spatial sound design (ambisonics), the film’s audio incorporates location sounds recorded inside the dwellings that merge “high” and “low” culture, often carrying with them the “eerie echoes” of dubbed TV series, speaking themselves about Oedipal conflicts, absent fathers, incest, murder and death. The film, powered by Onassis Culture and produced by VRS, is the first ever linear VR Greek production. It was initially developed through FEATURE EXPANDED (organized by HOME and Lo Schermo Dell’ Arte, where the director received a scholarship). It will premiere as a wider installation by Loukia Alavanou at the Greek Pavilion of the 59th Venice Biennale in 2022.

Loukia Alavanou is a moving image artist and filmmaker. In 2022 Alavanou will represent Greece at the 59th Venice Art Biennale. Since 2018, after receiving prizes and international acclaim, Alavanou has started to be involved with the production of VR films and has founded the first ever VR production company in Greece. For the years 2021 and 2022 she is a fellow artist at ONX Studio, organised by Onassis USA and the New Museum in NY, a residency program focusing on XR. Alavanou holds an MA in Photography from the RCA in London. She was the winner of the 5th Deste Prize. Alavanou’s work has been presented by institutions and festivals including KANAL Centre Pompidou, Gucci Garden, Kino Der Kunst, Palais de BOZAR, Palais de Tokyo, Athens Biennale, Moscow Biennale, Fiorucci Art Trust, The Museum of Cycladic Art, Benaki Museum, and Viennale. Her films are part of numerous collections including the Onassis Collection, the Dakis Joannou Collection, The Center for Art and Media Karlsruhe/ ZKM, and PCAI/ Polyeco Contemporary Art Initiative. 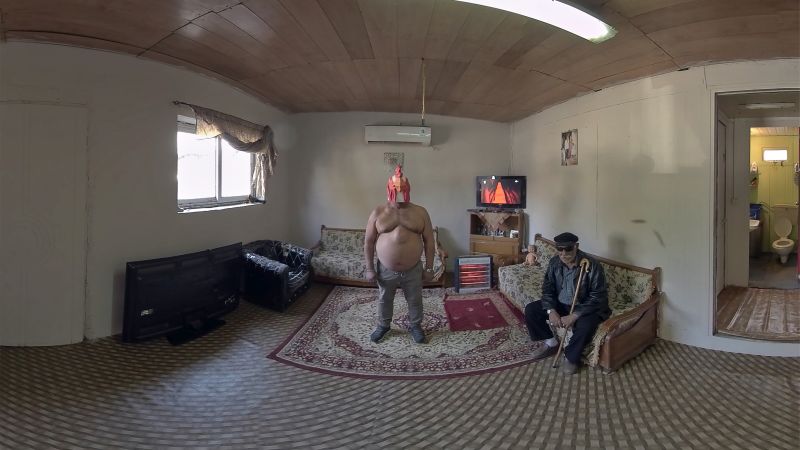 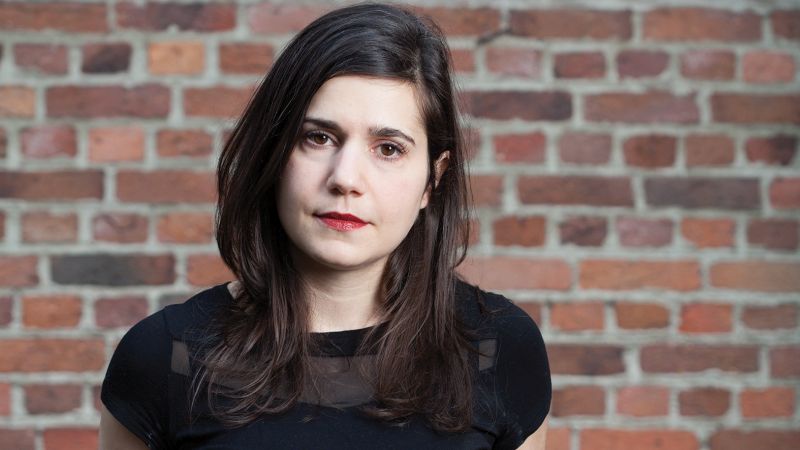