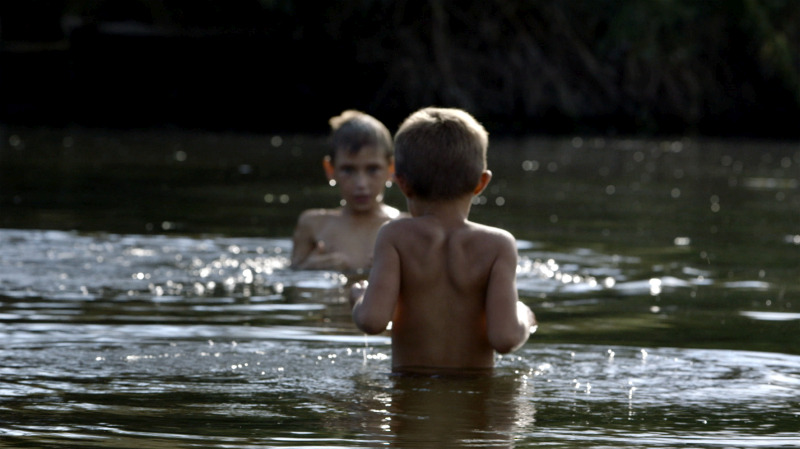 The Distant Barking of Dogs by Simon Lereng Wilmont: from the Thessaloniki Documentary Festival to the Oscars®

Following the latest collaboration between the Thessaloniki Documentary Festival and the Academy of Motion Picture Arts and Sciences, The Distant Barking of Dogs by the Danish filmmaker Simon Lereng Wilmont that won the Golden Alexander award in the 20th TDF last March became automatically eligible for the Best Feature Documentary Oscar® and additionally made it to the short list of 15 documentaries that were selected as contenders for the 91st Academy Awards® out of 166 films that were originally submitted in the category.

The TDF congratulates Simon Lereng Wilmont and welcomes this selection as the positive outcome of its collaboration with the Academy of Motion Picture Arts and Sciences. More specifically, the TDF is included in the Documentary Feature Qualifying Festival List that is established by the Academy and contains 28 leading film festivals around the world. The documentary feature films that win a qualifying award (including TDF’s Golden Alexander Best Documentary–International Competition) at the selected festivals automatically become eligible for Oscar consideration in the Documentary Feature category.

The final Oscar® nominations will be announced on January 22, 2019.