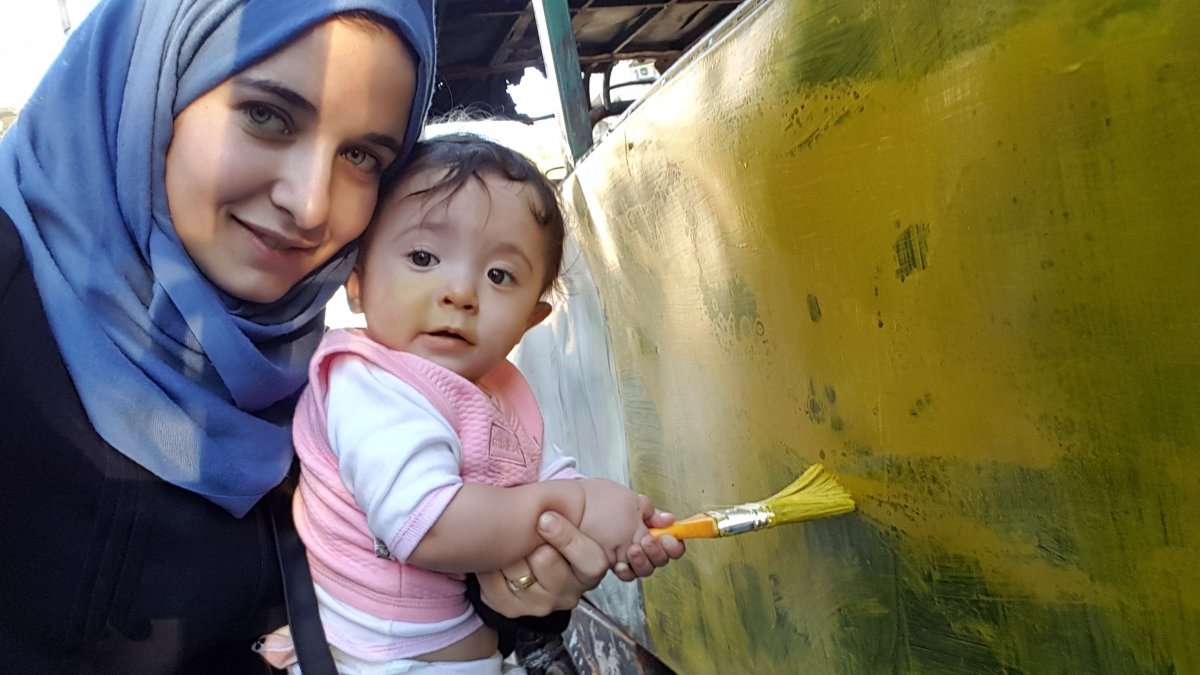 Subversive and revealing, the documentaries of the 22nd Thessaloniki Documentary Festival (05.03-15.03.2020) promise to surprise and deeply move the audience.

Oscar-nominated, award winning, powerful, these are some of the best documentaries of the year:

In her documentary Desert One, two-times Oscars winner Barbara Kopple sheds light on the true story behind the secret rescue operation of American hostages in Iran in 1979.  Using animation, interviews with those involved in the operation –among them the former U.S. President, Jimmy Carter– and rare footage material, the director recalls one of the most complicated and painful operations in American history. Kopple’s documentary comes at a time when tensions rise between the U.S. and Iran, revealing the open wounds in the relations between the two countries.

Two-time Oscars winner Paul Haggis (Crash) collaborates with Dan Krauss in the documentary 5B to tell the story of the staff of the first hospital unit for patients suffering from AIDS, in the San Francisco General Hospital. An insightful documentary that praises the efforts of everyday heroes, doctors and nurses who found themselves face to face with the initial wave of infections.

A different look at current affairs

In Citizen K, Alex Gibney takes a look at the odd case of Mikhail Khodorokovsky, one of the wealthiest men in Russia, who rose to fame during the 1990s, spent ten years in prison and turned from an oligarch into an unexpected symbol for critics of Putin.

The story of Chelsea Manning, the transgender whistleblower, former U.S. soldier who leaked 750.000 confidential state documents and was sentenced to 35 years in prison, is explored in XY Chelsea by Tim Travers Hawkins. After spending seven years in prison, Manning was released when U.S. President Barak Obama commuted her sentence. This documentary is the portrait of a woman who has to start a new life. At the same time, it shows her fight for the rights of the trans community.

Oscar-nominated feature documentary For Sama, by Waad al-Kateab and Edward Watts, constitutes a personal documentation of a woman’s experience during the war. It is a mother’s love letter to her daughter, that covers five years of Waad al-Kateab’s life in Syria, during which she falls in love, gets married and gives birth to Sama, all the while trying to survive and protect the life of her daughter.

Richard Lowenstein’s Mystify: Michael Hutchence is a mesmerizing portrait of INXS lead singer Michael Hutchence, who was found hanged in a hotel room in Sidney. The director uses rare footage and explores the singer’s tough childhood, his meteoric rise, his love life, his battle with drugs and his struggle to find inner peace. At the same time, it attempts to throw light to the mystery of his death.

During his life, Bill Wyman, one of the founding members of legendary rock band The Rolling Stones, took hundreds of photographs, collected thousands of memorabilia and shot many hours of visual material that was never exhibited. This unique collection is revealed in The Quiet One, a documentary that includes interviews with his friends and family and invites the audience into the mind of the well-known musician, with Wyman himself describing his 30-year-old musical experience with the much-celebrated rock band.