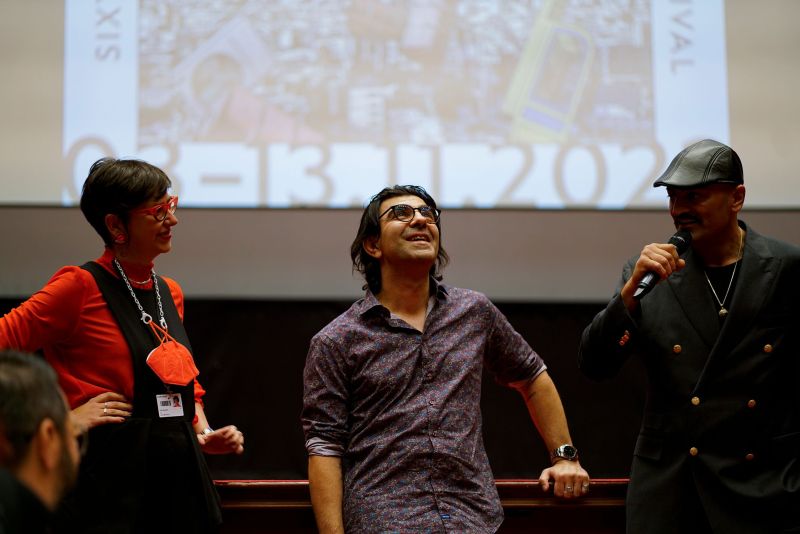 On Saturday evening, in a packed and enthusiastic Olympion theater, beloved director and lifelong friend of the Thessaloniki International Film Festival Fatih Akin answered the audience's questions following the screening of his latest film, Rheingold. The screening was also attended by actor Arman Kashani and the rapper Giwar Hajabi, whose experiences serve as the main story of the film. 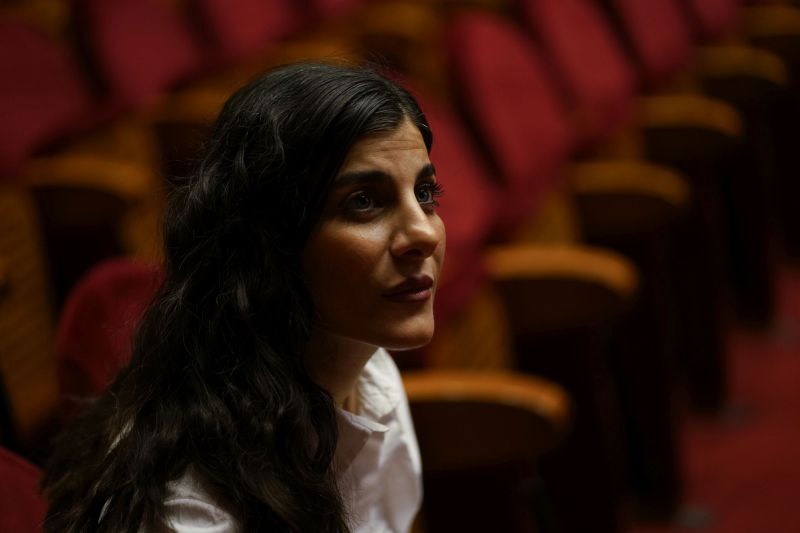 The screening of the film No Bears by Jafar Pahani, the Iranian director, imprisoned by the Iranian regime, was held on Friday, November 4th, at the packed Olympion theatre. Actress Mina Kavani, self-exiled in Paris, honoured the screening of the film. Elise Jalladeau, the General Director of the Thessaloniki International Film Festival, took the floor and expressed her regret that Jafar Panahi, the film director, would not be able to watch the screening in Thessaloniki: "Jafar Panahi, an old friend of the Festival, unfortunately cannot be here with us. But we are honoured to welcome Mina Kavani, the protagonist, who does not have the opportunity to go back to Iran because she lives in exile in Paris." 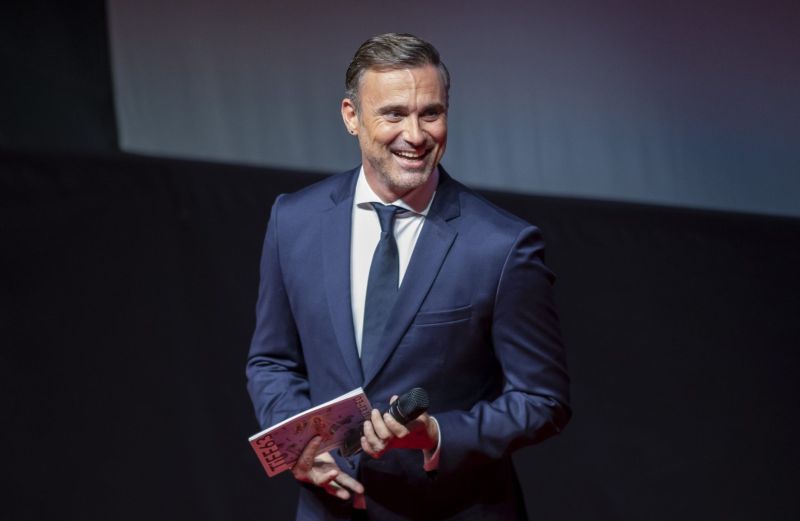 Amidst an ambience of joy and enthusiasm, the opening ceremony of the 63rd Thessaloniki International Film Festival took place on Thursday, November 3rd, with Yorgos Kapoutzidis hosting the event. 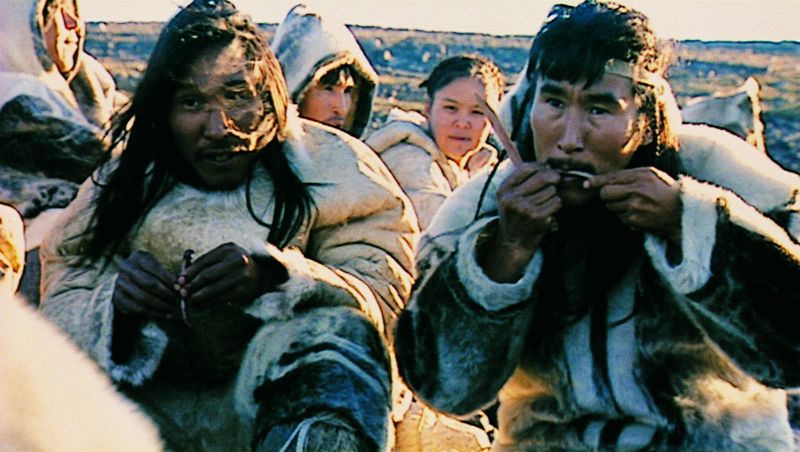 From Canada’s Inuit and the Latin American tribes all the way to the Australian Aboriginals and New Zealand’s Māori people, the 63rd Thessaloniki International Film Festival sheds light onto cultures, ways of life, and worldviews that have been ostracized from the official frame of our definition of the world, through a large-scale tribute to indigenous cinema. 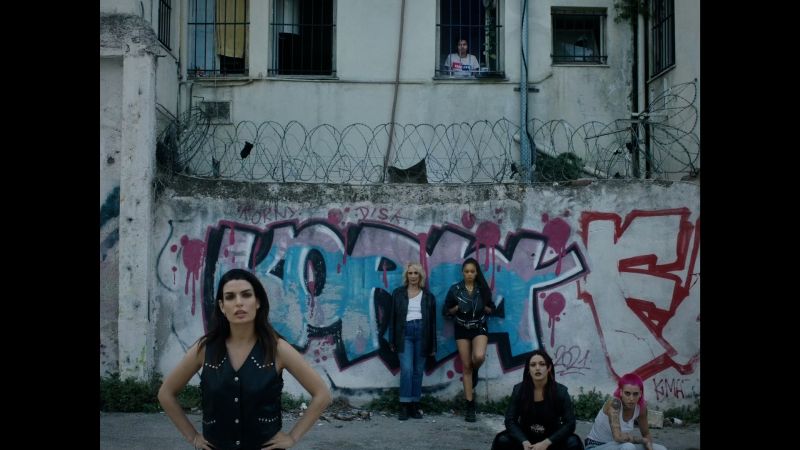 Evi Kalogiropoulou, director of the short film On Xerxes’ Throne, screened at the 61st International Critics’ Week of the Cannes Film Festival, snatching the Canal+ Award, was assigned by the 63rd Thessaloniki Film Festival (3-13 November, 2022) to create the spot of this year’s edition.