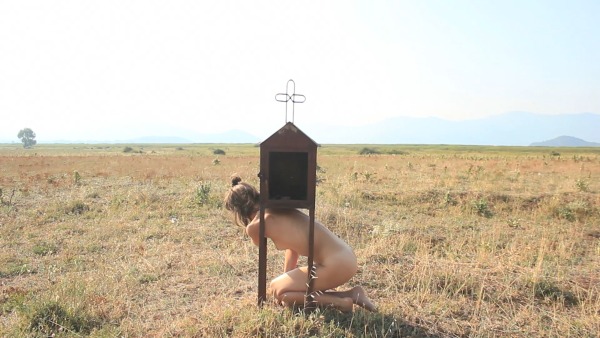 “Amygdaliá” is a tree that blooms just before spring. It is also the word that haunts the director as a child, when she first arrives in greece. Her experiences merge with those of other women as they play with borders, both around them and inside us, carving out space in an off-limits mediterannean postcard.