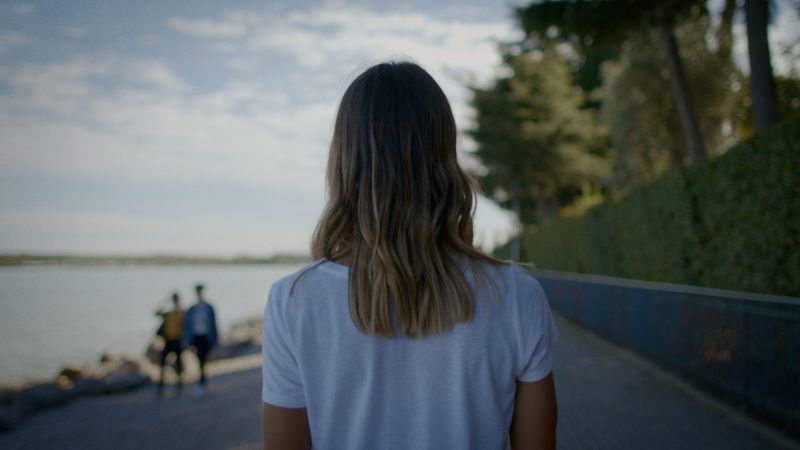 From Italy’s northern cities to its southern shores and islands, cases of violence and murder against women rocked the country. Laura Roveri, from Verona, was stabbed 15 times by her former boyfriend. She survived the attack and has become an inspiring role model for women across the country. In Italy, one woman is murdered every three days. Nunzia Maiorano, Alba Chiara Baroni and Lorena Quaranta were murdered by their partners. Their families and friends relive the horror as they seek to understand the growing phenomenon of femicide.