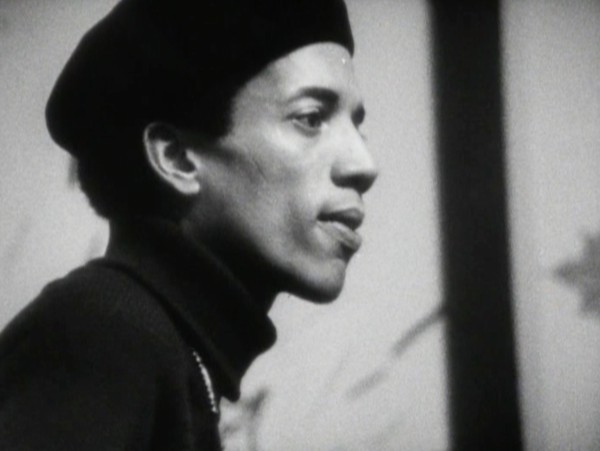 A thoughtful reading of the American political reality outside of the 1968 student demonstrations in Chicago follows the footsteps of Black Panther Bobby Lee, as he attempts to find a common cause with the poor Appalachian white community living in the city. Despite their seeming differences, the groups find shared experiences – police violence, poverty, lack of employment – and insinuate a cruel hope for the birth of a cross-racial and interethnic political movement.