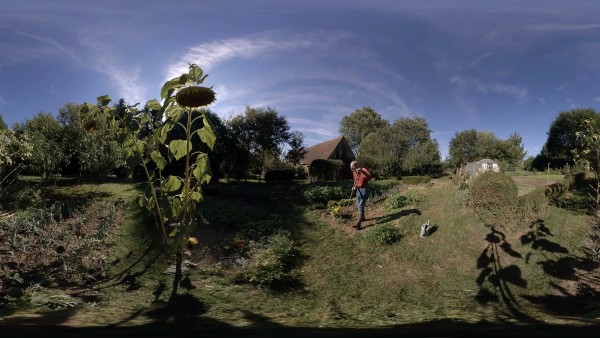 The Last Chair is a Virtual Reality documentary series about the last stage of life. With a mix of audio, 360o video and animation you step into the daily life of Fred or Egbert.

General Admission per screeining is five euros (€5). Screenings take place on an everyday basis from 16:00 to 19:00 during the Festival (March 2–11). You can get your tickets for the VR screenings only at InVR (6, Aristotelous St., +30 2310 228228) shortly before each screening. It is not possible to reserve your seat or to buy your ticket in advance. The screenings are in English or with English subtitles. Special prices, accreditation cards, invitations and vouchers are not valid.