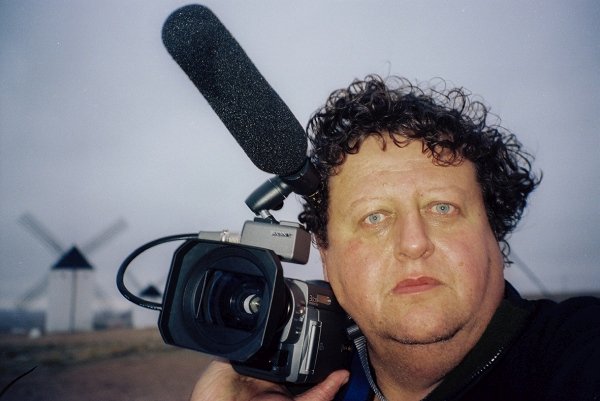 The sudden death of renowned Canadian filmmaker Peter Wintonick, considered the “international ambassador of documentary film,” left his daughter Mira with unsettled scores, unanswered questions, and a box of videotapes that her father shot for his unfinished Utopia project. In an effort to soothe her loss, Mira sets out to decipher the map she inherited and accomplish her father’s quest. The result is a fascinating collage of home movies, archive footage, scenes from earlier Peter Wintonick’s films, and conversations with colleagues and family members, molded into an emotional journey of grief and reconciliation. Utopia is not a fictional locus but a haven waiting to be discovered.