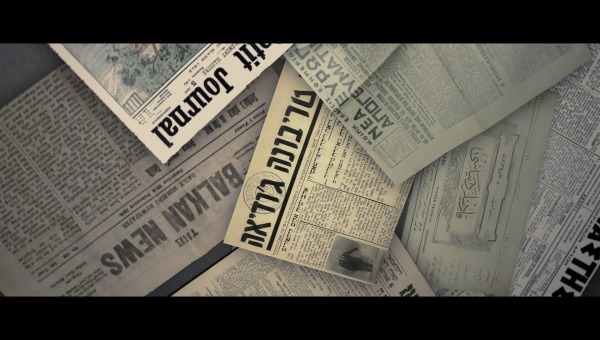 Over the centuries, Thessaloniki has been a melting pot of different religions and cultures, a crossroad and land of peaceful coexistence for different ethnicities. Thessaloniki’s unique status as a cosmopolitan city ended abruptly in the 20th century. It all began with the expulsion of Muslims, while the final blow was given when the Jewish population was deported during World War II. Since then, Thessaloniki seems to be suffering from a peculiar kind of amnesia, as if it has denied its glorious past.

Salonika - A City With Amnesia