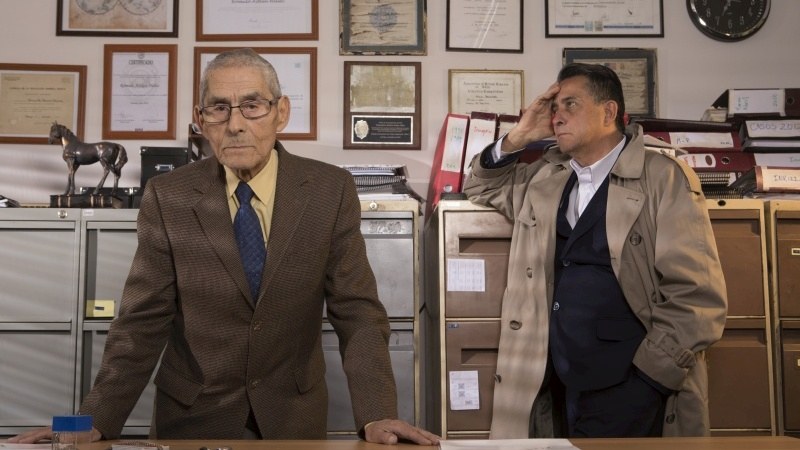 When a family becomes concerned about their mother’s well-being in a retirement home, private investigator Romulo hires Sergio, an 83 year-old man who becomes a new resident – and a mole inside the home, who struggles to balance his assignment with becoming increasingly involved in the lives of several residents. A stylish combination of an observational documentary and a spy movie, with sleek camerawork and wonderfully watchable characters; a unique meditation on compassion and loneliness that will infiltrate your heart and never let go.