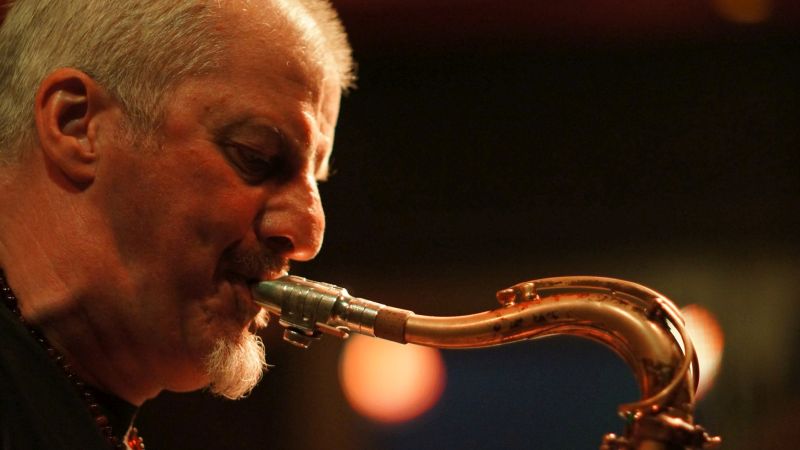 Nat Birchall is one of the most important representatives of the British Jazz scene. Costas Voultsidis is the inspirer of Duende Jazz Bar in Larissa, in 2009. The documentary traces their paths and focuses on the creation of the legendary album Nat Birchall Quintet: Live In Larissa, which received universal acclaim from audiences and critics in 2014. It is an album that became the reason for a deep human relationship and created new perspectives in the career of the unconventional artist Nat Birchall. It was the year that many music lovers wondered: “Where is Larissa? What happened in Larissa?”

2011 The music pathways of Thessaloniki
2019 Bios… The Other Way
2021 What Happened in Larisa? A Music Story About Nat Birchall (co-direction)

What Happened in Larisa? A Music Story About Nat Birchall