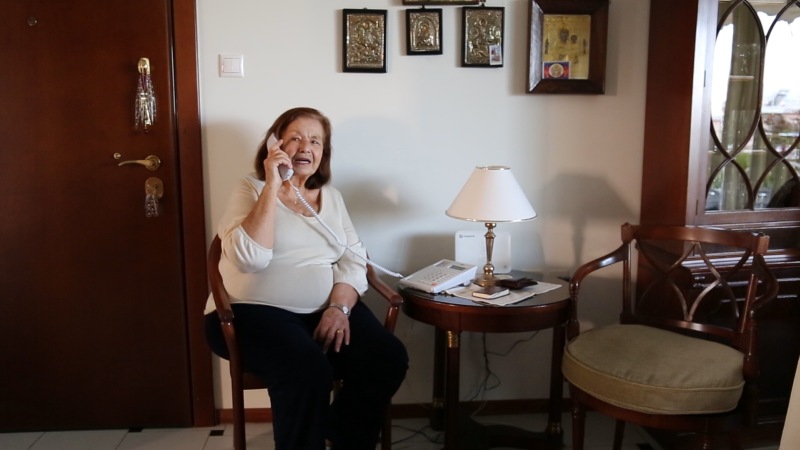 The film is a glimpse of our grandmother’s life, as she tells the story of how she was forced to move to Canada by her husband, then had to flee back to Greece, got divorced and remarried in the 60s. Zabeta is an exploration of stereotype and alienation, and a small personal historical archive of patriarchy, sexism, education, conflict and religion in Greece, investigating how they affect us even to this day. The documentary questions narrative as it oscillates between reality and scripted reality, filmed as our grandmother would have filmed it.