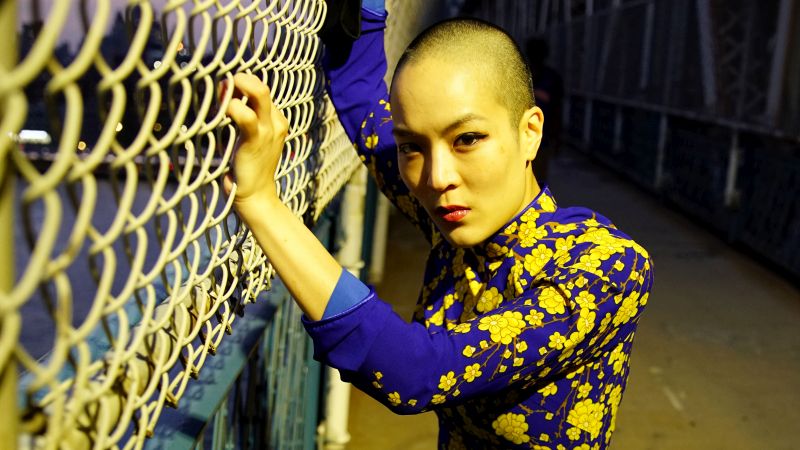 An interrogation of the American Dream that reveals clashing realities and stunning disparities: As Vincent Harding asked back then, the film asks now: “Is America possible?” Hundreds of seething tales of conflict, transcendence, and exhilaration in the enticing but bewildering USA are never seen on T.V. The film’s stories reflect a nation wrestling with the project of democracy while the world watches with bated breath. We have always wondered if the American Dream is real. And we have always speculated on its death. Its glittering image in the world has diminished in recent years, but most Americans are still trying to hold on to the American Dream’s ideals. As Langston Hughes put forth: “The land that never has been yet.” The film’s eclectic cast includes a young Pakistani-American woman who overcame Islamophobia and bipolar disorder to become a poet of repute; an Air Force RF/SATCOM technician who served in Afghanistan haunted by the civilians killed in drone strikes he guided; and a Black man who was shot and disabled from the waist down at 17 but transcended tragedy to become a Paralympics powerlifter.