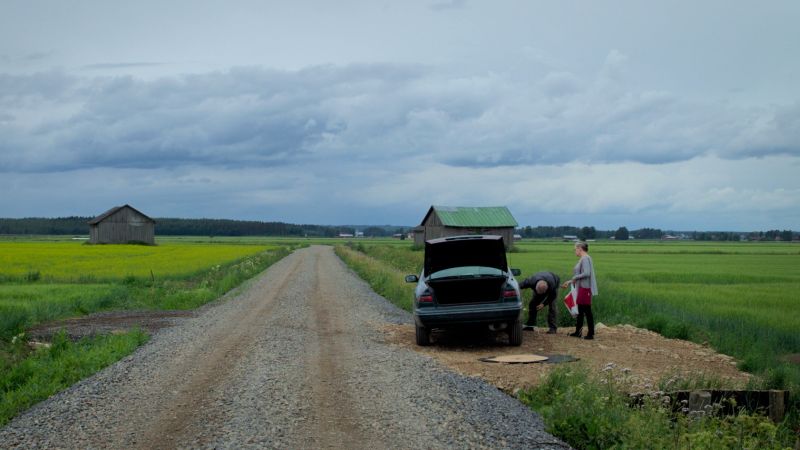 Α short film based on the iconic YLE programme “People’s Radio,” with its visual material assembled in the form of a road movie and collected through driving across summary Finland. A panorama of what Finland looks like today, with its narration progressing from humor to civic anarchy, ultimately also towards the longing for human connection. A carnivalesque portrayal of the Finnish landscape of the soul and abode.
Screening Schedule

Virpi Suutari is an awarded filmmaker, known for her personal cinematic style and emotional narratives. Her documentary The Idle Ones (2002) was nominated for the EFA prize and won several awards as the Best Nordic Documentary. Her work has been screened in numerous international film festivals, also in the form of a retrospective, and has been distributed all over the world. Virpi Suutari is a member of the European Film Academy and she has served as a jury member in many festivals.

A People’s Radio – Ballads from a Wooded Country