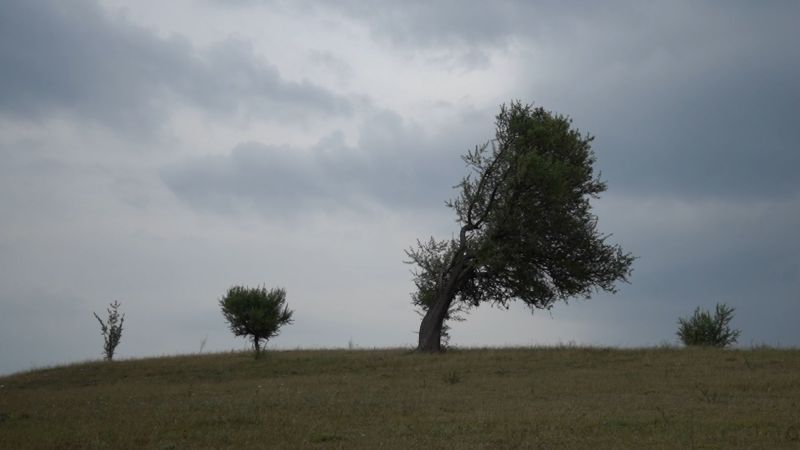 The life, action, and death of the brigand Fotis Yiagoulas, whose head (next to the ones of his comrades Babanis and Tsamitras) was hanged at the train station of the city of Katerini, in September 1925. Yiagoulas was a controversial persona, accused of 54 murders. Following his execution, the era of brigandage in Greece comes to an end.