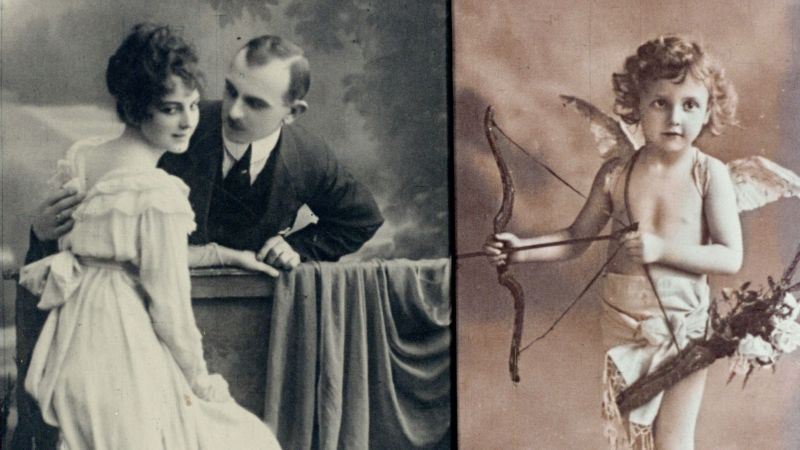 The entire life of an immigrant, as narrated by himself through a bundle of 120 postcards and photographs, becomes a document of an entire nation’s uprooting. Anastasios starts his journey from Gythio in 1905, he reaches Patra, and from there sails to America, where he starts working in restaurants. In 1930, he returns to his hometown to marry a woman from his motherland. They leave together for America, where they start a family and have two kids. After the Civil War and Marshal Papagos’s rise to power, they return permanently to Greece. The entire documentary is based on the images from the postcards and photographs he had been sending home for about fifty years. On the backside of these pictures, there’s always a text, informing the voice-over of the film. Lakis Papastathis deciphers the life of an immigrant through his own collection of memorabilia, which somehow, once upon a time, ended up in an underground antique shop in Monastiraki: a whole life is forgotten in a dusty pile on a rusty shelf. In Papastathis’s hands, it acquires new agency, as his film shares motifs and common struggles of the “evil foreign land”; the social and economic conditions behind the “curse of Greece.” The words Anastasios wrote decades ago envelop his images with warmth and gentleness, living relics of collective national pain. “His body ached from uprooting and he turned to his roots to find the words to express it,” Papastathis says, managing to capture experiential nostalgia in a great cinematic document, in a way that is as innovative as it is deeply human. At the same time, he sets the tone for an emblematic and permanently restless body of work, spreading across the decades that would follow. The film will be screened in a newly restored digital copy (DCP), created for the purposes of the event Motherland, I See you, with English subtitles and Greek subtitles for the Deaf or Hard-of-Hearing (SDH).