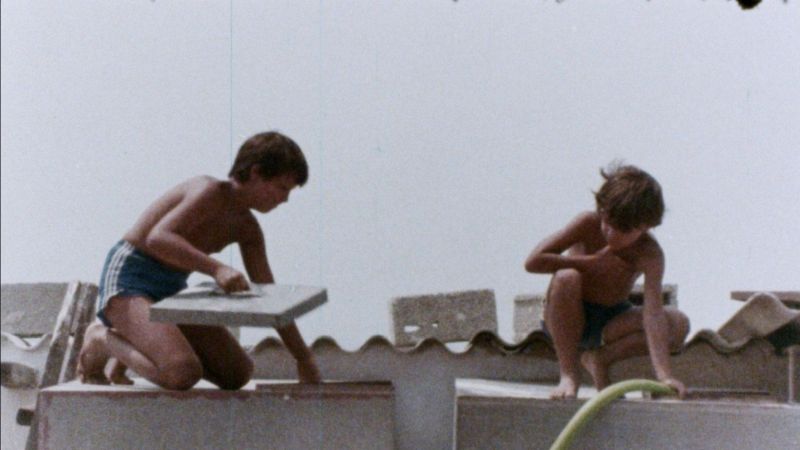 On the highest peak of the Tourkovounia hill in Athens, the first illegal buildings begin to appear in the 1950s, settled by homeless families of internal migrants in search of a place they could call home. Based on the local residents’ narratives, from the adventures that led them there to their portraits of a still tormented and uncertain present, the film completes a trilogy of short documentaries on immigration by Lefteris Xanthopoulos, following The Greek Community in Heidelberg and Yorgos from Sotirianika. Xanthopoulos reflects on uprooting and escape, through his unique artistic language and discovery of the harsh urban poetry in documentary cinema. His gaze is both focused on his heroes in rapidly changing Athens and on the context in which they move, from the resistances they encounter to the juxtaposition with a labyrinthine urban landscape that lurks in the margins of the portrait he paints. A documentary made with the bare essentials, carved with humility and detail on faces and places, structured as an unbearable social drama about an entire society that is hidden from sight. The film will be screened in a newly restored digital copy (DCP), created by the Ministry of Culture and Sports for the purposes of the event “Motherland, I See You”, with English subtitles and Greek subtitles for the Deaf or Hard-of-Hearing (SDH).