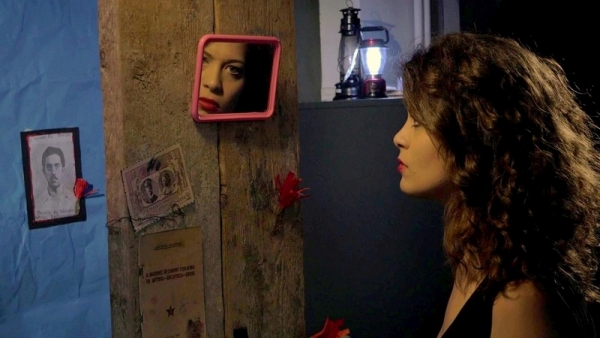 Ηe was born in Athens, studied Fine Arts in Greece and then Film in London, under a scholarship of Amnesty International as a political fugitive. Founding member of the Greek Union of Scriptwriters and writer of mainly political novels.

1975 New Parthenon
1991 Johny Keln, Madam
1993 A Courtyard Filled with Garbage
1995 Hawaii
1998 Aliosa
2018 The Night of Saint Anthony
One night, Anthony, a retired army officer, is left stranded on the island of Makronisos, where he meets Pericles and Sarah, and the dance of death commences. The night will reveal the hidden secrets and will unbind the Gordian knot that keeps them tied together. A tragically redeeming exodos for all three of them.
Screening Schedule

The Night of Saint Anthony