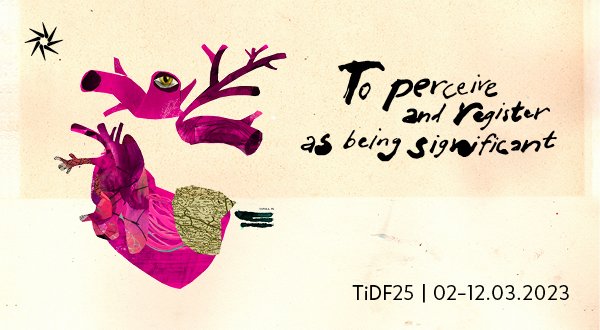 We are happy to announce that the poster of the 25th Thessaloniki International Documentary Festival bears the signature of the Swedish painter and illustrator Daniel Egnéus. We asked the artist to draw inspiration from the heart, our inner map and eyes in a world that is constantly getting bigger and smaller at the same time. In cinema, as well as in the arts as a whole, the heart stands as an ever-lasting symbol, a reminder of the human condition, whether filled with joy or broken in pieces. 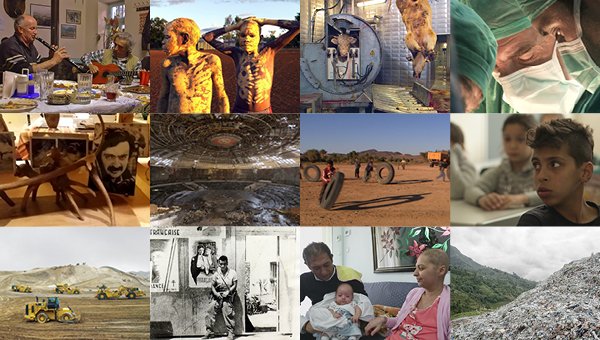 Two unique directors who change our glance at the world will cross paths at this year’s 25th Thessaloniki International Documentary Festival, through two exciting tributes. The TiDF’s tribute to beloved Greek documentarist Stavros Psillakis unveils stories of everyday people often caught in borderline situations, while the movies directed by radical filmmaker Nikolaus Geyrhalter outline the calamitous desire of humanity to place our planet under control. 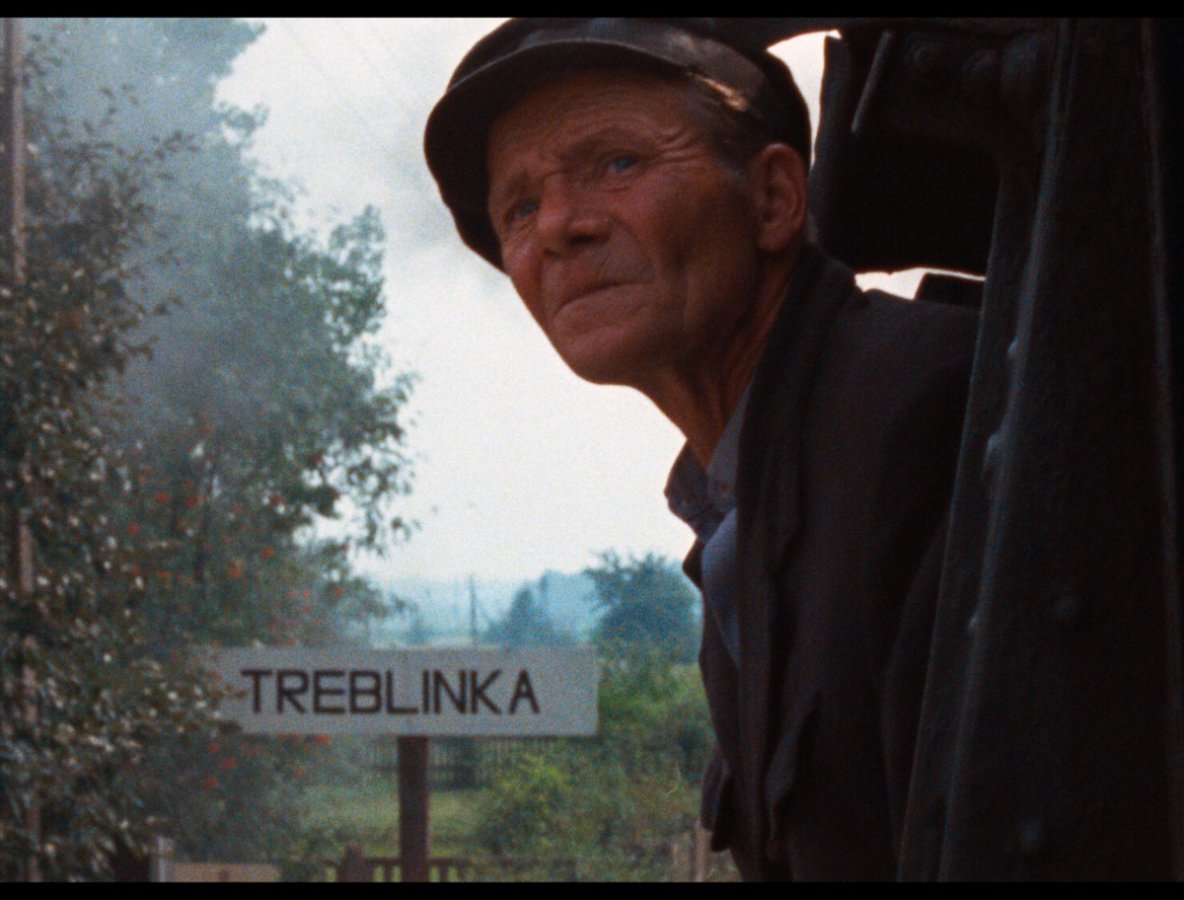 On the occasion of the completion of 80 years since the departure of the first train from Thessaloniki to Auschwitz, the 25th Thessaloniki International Documentary Festival honors the memory of Thessaloniki Jewish community, by hosting a large-scale tribute, featuring shocking documentaries that shed light onto one of the darkest pages of human history. 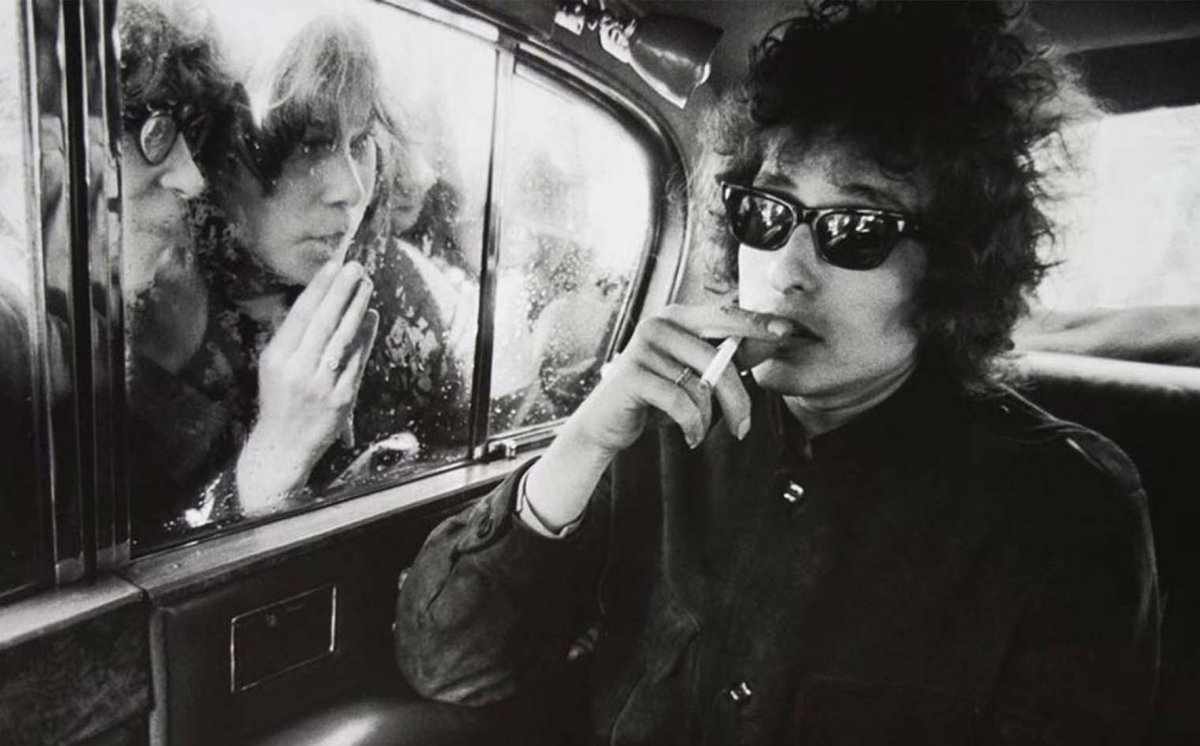