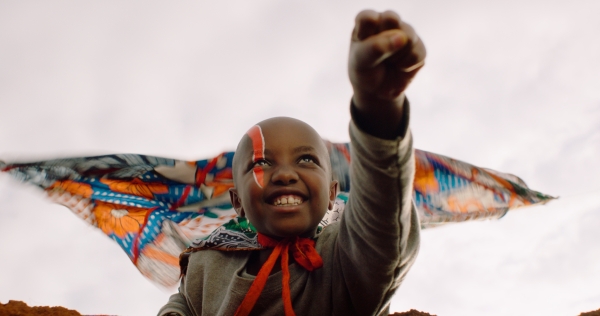 Likarion Wainaina is a Kenyan filmmaker from Moscow. He has worked as a cinematographer on a number of documentaries and commercials, and has directed both drama and sitcoms for Kenyan television. His short film Between the Lines became the first Kenyan film to be projected on an IMAX screen in Kenya and earned him a nomination at the AMCVA award for Best New Online Media in 2015.

The people of a tiny village in Kenya join forces to make the wish of a terminally ill 9-year-old girl come true: they help her turn into a real superhero, with a little help from the wings of imagination and the magic of cinema. A thrilling, bittersweet farewell to all everyday life (super)heroes, that keep inspiring those who are left behind.