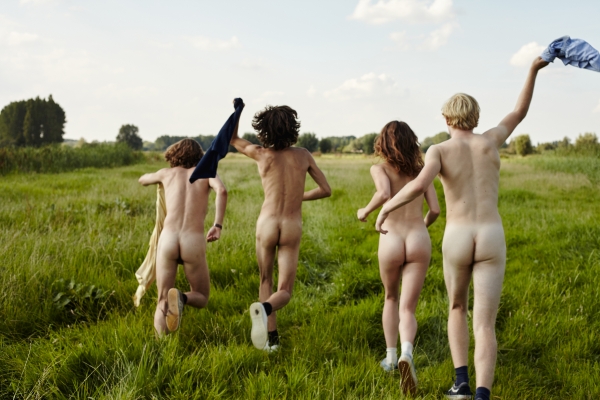 René Eller is a Dutch director and producer. He started working as a casting director for television and commercials. After that, Eller began to make an international name for himself, first as music video director and later as the founder of Czar, which grew into one of the most successful commercial production companies in the world. Since a couple of years, Eller has fully immersed himself into the world of feature films. We is his feature debut.

2018 Wij | We
Eight teenagers who spend a suffocating summer in a village on the Dutch-Belgian border decide to overcome boredom by experimenting with different sexual games. As their experiments escalate and the games turn all the more unbearably disturbing, the teenagers turn into merciless beasts. An incredible but real story about the relation between sexuality and power, a modern moral tale without moral judgements in its depiction of a generation that has indulged into cynicism way too early, while learning to speak in first-person plural.
Screening Schedule