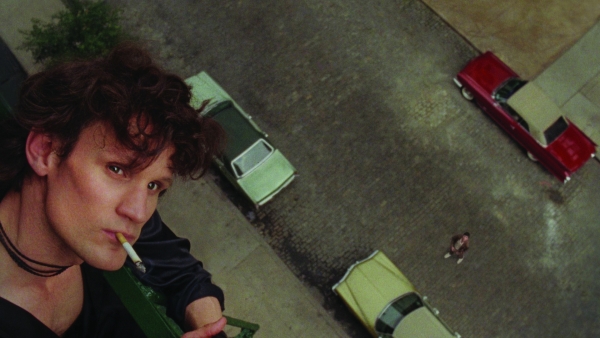 Ondi Timoner is an American film director, producer, editor and entrepreneur, Born in Miami, Florida, Timoner is a graduate of Yale University. She is the founder and CEO of Interloper Films, a production company located in Pasadena, California. She is the only two-time recipient of Sundance’s Grand Jury Prize for documentaries (DIG! and We Live In Public) Both works are in the permanent collection of New York's Museum of Modern Art. Current projects include WeTalk, her traveling talk show celebrating the women shaping our culture across arts, entrepreneurship, government, and technology.

2004 Dig! (doc)
2007 Join Us (doc)
2009 We Live in Public (doc)
2010 Cool It (doc)
2015 Brand: A Second Coming (doc)
2018 Mapplethorpe
If the controversial, fiery queer photographer Robert Mapplethorpe became part of art history due to his emotive compositions of naked, exposed bodies and exotic, theatrical S&M scenes, this cinematic depiction of his (shot in 16mm film) will be remembered in film history as the most nuanced anaglyph of the portrait of an artist as a young man. A movie that uniquely captures the spirit of New York in the late 70s, as well as the defiant spirit of a personality that still affects the aesthetics and emotions of our era.
Screening Schedule