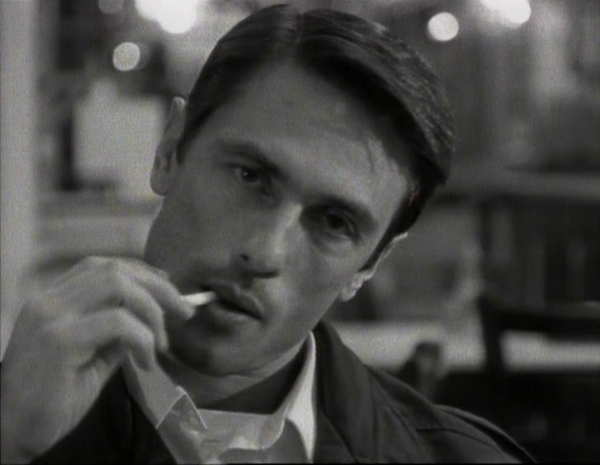 He was born in Australia. He studied History and Economics, but abandoned academia to become a self-taught filmmaker. His short and feature films have won acclaim at many international film festivals, including the Directors’ Fortnight (Camera D’Or) at Cannes and the Berlinale. He lives and works in Athens.

1989 Jean Genet Is Dead (short)
1989 Disco’s Revenge (short)
1990 Silences (short)
1990 Τrojans (short)
1991 A Matter of Life and Death (short)
1991 Caught Looking (short)
1991 North of Vortex (short)
1991 Greeks (TV) (short)
1992 A Desperate Vitality: The Films by Pier Paolo Pasolini (short)
1995 A Place in the Sun (short)
1995 3 Steps to Heaven
1998 From the Edge of the City
2001 One Day in August
2004 Visions of Europe: Room for All (short)
2005 Hostage
2008 Gender Pop
2011 Man at Sea
Athens, gateway to the West and, in the wake of the collapse of Eastern bloc communism, another train arrives carrying economic refugees. Amongst the flood of desperate poor is Panayotis, 18, Albanian and ambitious. Cruising the neon-lit streets is Ilias, 35, handsome and solitary, looking for someone to distract him from the emptiness of his life. Against the chaotic backdrop of the modern city, these two characters are separated by race and bound by love, murder, and their desperation to find their own place in the sun.
Screening Schedule

A Place in the Sun