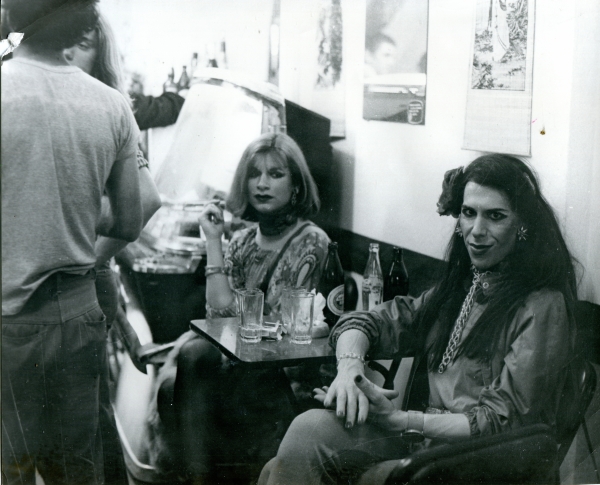 He is a filmmaker and president of the Greek Directors’ Guild (a member of FERA), since 2000. In May, 2007, he was elected as the head of the Steering Committee in the Third International Conference, held in May, 2007. He is also the head of the Commission of all Audiovisual Associations. Today, as the head in charge of a team of directors in GDG and other audiovisual associations, he is working on a plan for the reconstruction and reform of Greek cinematography. He has collaborated with most Greek auteurs (Michael Cacoyannis, Thodoros Angelopoulos, Minos Volanakis, Nikos Papatakis, Costas Vrettakos, Adonis Lykouresis, Giorgos Panousopoulos, Yannis Smaragdis, Yorgos Tsemberopoulos, Lefteris Xanthopoulos, Antouanetta Angelidi, Penny Panayotopoulou, Nikos Zervos, Vassilis Alexakis) and a great number of other filmmakers in international co-productions (Gabriele Salvatores [Mediterraneo], Jeanine Meerapfel [Annas Sommer], Udayan Prasad [Opa!], etc.). His has directed feature films for TV and cinema, documentaries and short films. He has received several awards, such as the 1st Film School Award for the short film Speak Child, the Vellidis Award for the short film Poste Restante - Omonoia, the 1st Thessaloniki Festival Award for the short film Night Experiment, and the State Cinema Award for the feature film Towards Freedom.

1981 Speak Child (short)
1982 Poste Restante – Omonia (short)
1987 Night Experiment (short)
1996 Towards Freedom
A mixture of fact and fiction about the nightlife in Omonia Square and vicinity. Moving faces and events that happen in the square were set up and filmed with the real characters who haunt the area and who agreed to re-enact what they live through each night. Finally, true confessions of the people of Omonia, taken from their personal nocturnal experiences, comprise a connecting off-screen link with the various incidents which occur in the square.
Screening Schedule