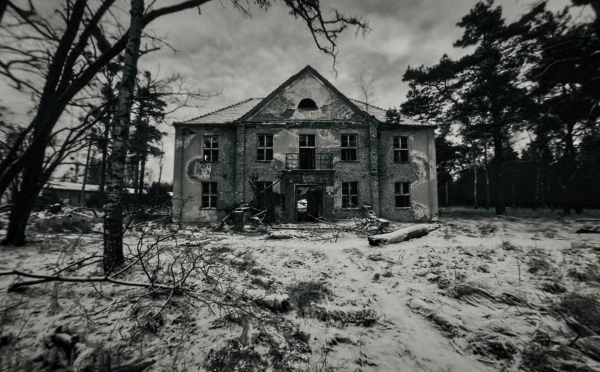 Christian Zipfel was born in Hattingen, Germany. Since 2016, he has been studying Documentary at Konrad Wolf Film University of Babelsberg. From 2012 to 2016 he studied Film Directing at International Filmschool in Cologne. In 2015 he received an art scholarship from the German National Academic Foundation.

2016 Magadan–City Built on Bones (doc)
2016 The Bleak Farm (short)
2018 A Place In The Sun–110 Years after the Genocide (short doc)
2018 Rooms (VR doc)
2019 The Rain That Is Falling Now Was Also Falling Back Then (VR)
Ever since sedentism, mankind has been creating closed and strictly regulated rooms. They facilitate the satisfaction of human drives and therefore provide a basis for our culture. Rooms will let you immerse into five intimate room realities and experience their importance: More than just space framed by walls, they are complex social constructions. What happens to a room when civilisation has left its space?
Screening Schedule