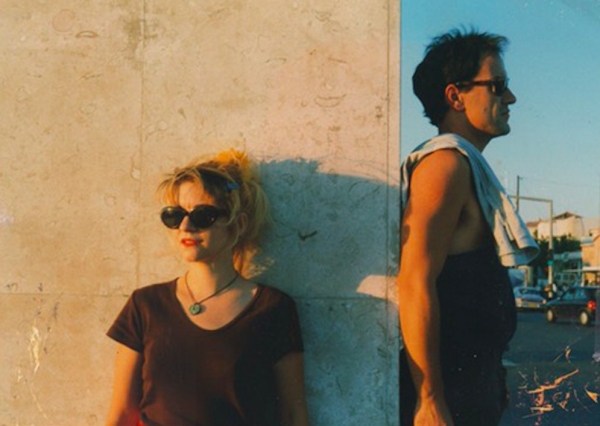 Nanouk Leopold (1968, Netherlands) is an established figure in Dutch art house cinema. She studied Directing at the Dutch Film and Television Academy. She won the Tuschinski Award for her graduation film Weekend (1998) as well as the Kodak Prize at the Munich Film Festival. She worked as a director in Dutch television before making her feature film debut with her feature debut Îles flottantes. In cooperation with visual artist Daan Emmen, she started “Beeldcollectief Leopold Emmen” which led to the film Close-up (2009). Her film It’s All So Quiet, based on the novel by Gerbrand Bakker, was the opening film of the Panorama Special programme at the Berlinale in 2013, going on to win awards worldwide (it was also screened in the 54 Thessaloniki IFF’s “Open Horizons” program). Her latest film Cobain, a coming-of-age drama, made a sensation in the 68th Berlinale in 2018, where it premiered.

1998 Weekend
1999 Max Lupa
2000 Îles flottantes
2005 Guernsey
2007 Wolfsbergen
2010 Brownian Movement
2013 Boven is het stil | It's All So Quiet
2018 Cobain
The girl we met in Fishy meets a new lover, this time in Marseille. After all, is love compatible with boredom? Is friendship compatible with enthusiasm? Pages from the diary of a restless spirit.
Screening Schedule