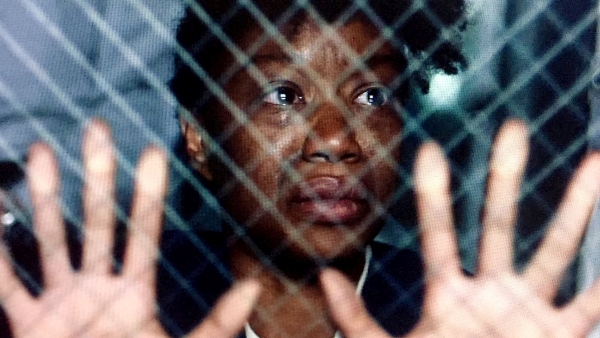 Hagar Ben-Asher is an Israeli writer & director. Her graduation film Pathways (2007) premiered at Cinéfondation in Cannes. Her feature debut The Slut (2011) – which she wrote, directed and starred in – premiered at Cannes IFF. The Burglar (2016), her second feature film was released last year. She lives in Tel Aviv with her family.

2007 Mish'olim | Pathways (short)
2011 The Slut
2016 The Burglar
2018 Intergalactic Samurai (short)
2018 Dead Women Walking
An anthology of nine heartbreaking vignettes from the last weeks, visits, moments, and wishes of women on the death row attempts to interpret the gaze of Western societies to gendered violence, with pure emotion as its only tool. By interweaving small narratives of the inmates and their satellites, a young Israeli female director leads us to an uncharted area, reminding us an inconvenient fact: A 90% of women in prison are victims of abuse.
Screening Schedule