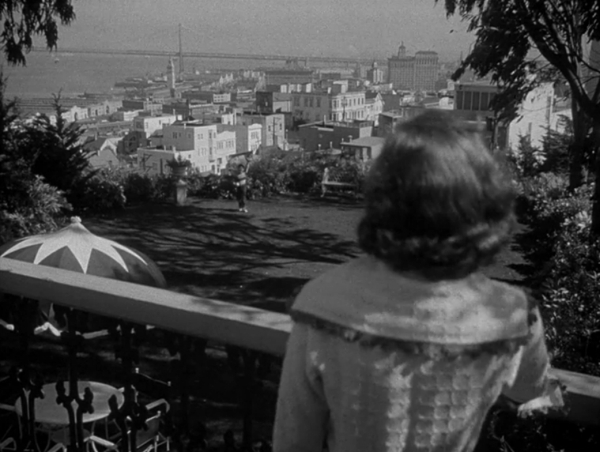 Guy Maddin is an installation & internet artist, lecturer at Harvard, author and filmmaker, the director or co-director of twelve feature-length movies, including The Forbidden Room (2015), My Winnipeg (2007), The Saddest Music in the World (2003). He has also mounted around the world over 70 performances of his films featuring live elements – orchestra, sound effects, singing and narration. Since 2011 Maddin has collaborated with Galen Johnson and Evan Johnson under the banner of Development Ltd., their Winnipeg-based filmmaking collective.

Responding to an invitation-commission by the San Francisco FIlm Festival, one of the most imaginative contemporary filmmakers writes a love letter to the emblematic West Coast city, delivering his own take to the classic Alfred HItchcock masterpiece Vertigo. A truly visionary work about seeing and seeing again
Screening Schedule