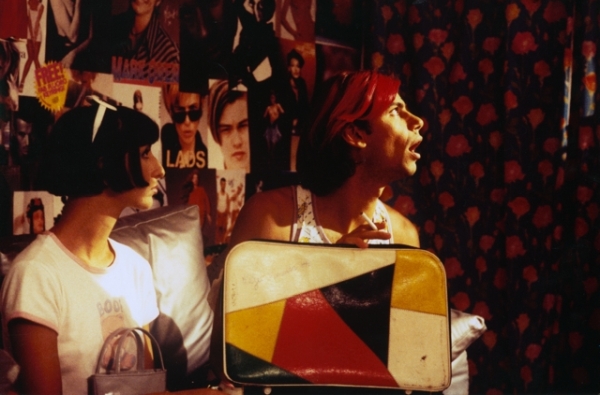 Born in Athens, where he lives and works. He has studied Cinema in London and Paris. In 1995 he founded the production company “100% Synthetic Films.” He has written, directed and produced four feature films. The film Strella was Official Selection in Berlinale Panorama 2009 and Xenia was Official Selection in the program “Un Certain Regard,” Cannes Film Festival 2014.

1999 The Attack of the Giant Moussaka
2004 Real Life
2009 A Woman’s Way
2014 Xenia
Around the year 2000, a terrible incidence shocks the city of Athens: a huge piece of moussaka appears on the city streets, spreading panic and death. Everyone keeps wondering: why, where, how, for what reason? But no one can give an answer...
Screening Schedule

The Attack of the Giant Moussaka