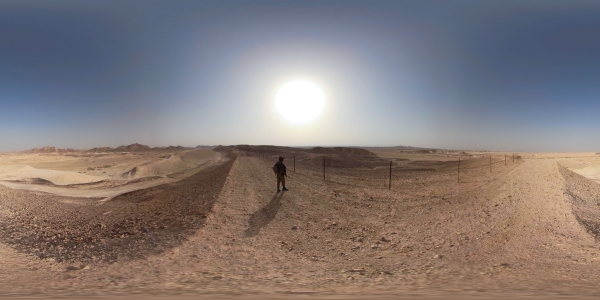 Assaf Machnes (1987) is a writer-director based in Tel Aviv. His shorts won numerous awards and have been screened in festivals such as Berlinale, Locarno, Sarajevo, BFI London, Palm Springs, and more. He is now raising funds for his debut feature while developing a TV drama for HOT (Israel).

Based on true events, Borderline tells a short story about a confusing encounter on the Israeli-Egyptian border.