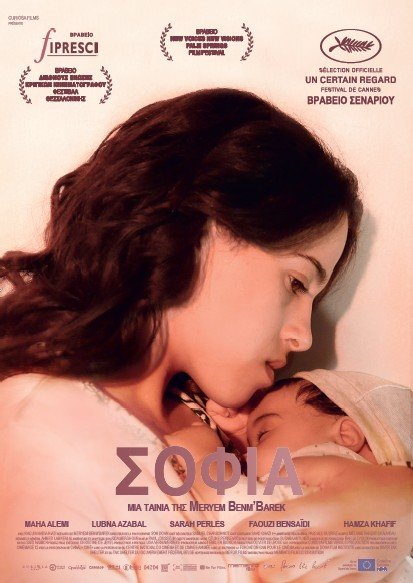 Meryem Benm’Barek was born in 1984 in Rabat. She studied Arabic Languages and Civilisations at the National Institute of Oriental Languages and Civilizations in Paris, before entering the Film Directing department at INSAS in Brussels in 2010. There, she directed five short films, notably Nor (2013) and Jennah (2014), which was selected for numerous international film festivals, and was considered for submission for an Academy Award in 2015. She also creates sound design art and has had exhibitions at the Victoria and Albert Museum in London.

Τwenty-year-old Sofia lives with her parents in Casablanca, the economic capital of Morocco with the greatest tensions among social groups. Suffering from pregnancy denial, she finds herself breaking the law by giving birth to a baby out of wedlock. The hospital gives her 24 hours to provide them with the identification papers, Sofia and her cousin Lena (who belongs to the protected and more “Western” reality of the local bourgeoisie) fight to resist, or even to bring on their own terms the rigid structures of patriarchal society. An unexpected, fierce debut that won the Best Screenplay Award in Cannes’ Un Certain Regard section. 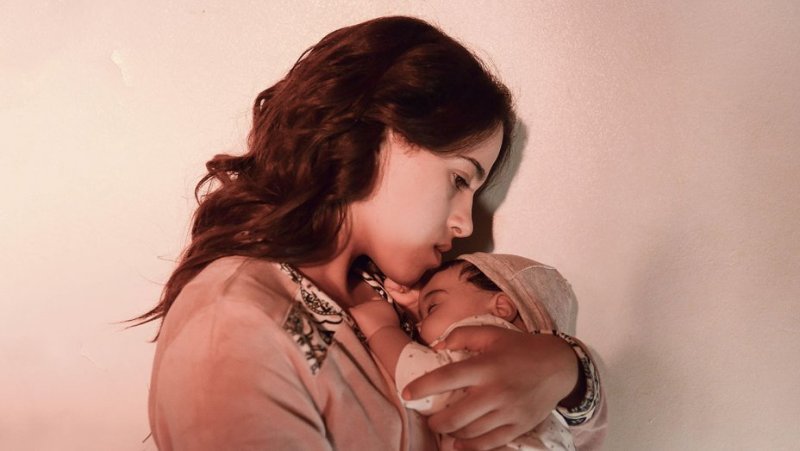