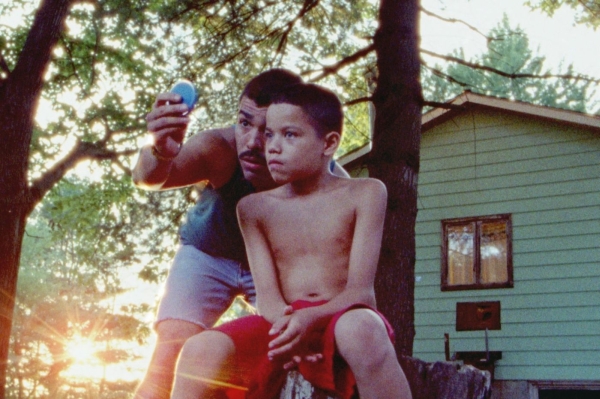 Born to hippie artists, Jeremiah Zagar grew up in South Philly spending most afternoons in a dark movie theater or wandering the aisles of his local TLA video store. Later, on trips home from Emerson College, he started filming his parents, resulting in the documentary In a Dream, which premiered at the SXSW Film Festival and screened theatrically across the US and in film festivals around the world. It was broadcast on HBO, shortlisted for an Academy Award and received two Emmy nominations, including Best Documentary. When he’s not working, Jeremiah spends his time swimming in New York City's finest public pools.

Us three. Us brothers. Us kings, inseparable. Three boys tear through their rural New York hometown, in the midst of their young parents’ volatile love. As Manny and Joel grow into versions of their father and while their Ma dreams of escape, Jonah, the youngest, embraces an imagined world all his own. An immersive portrait of working class family life and brotherhood, propelled by masterful performances from its young first-time actors and stunning animated sequences which bring Jonah’s torn inner world to life.