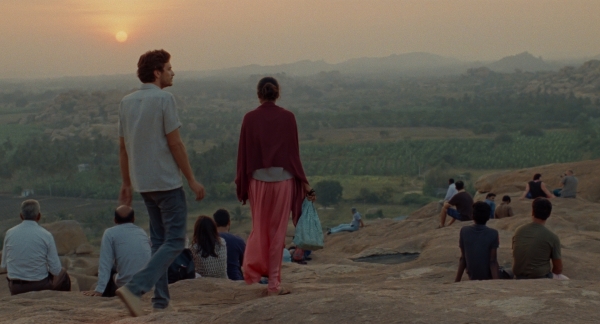 She was born in Paris, where she studied at the Conservatory of Dramatic Arts. She began her career as an actress. She made her directorial debut with Tout est pardonné. The Father of My Children was screened in Cannes and won the Special Jury Prize.

2007 Tout est pardonné | All Is Forgiven
2009 Le Père de mes enfants | The Father of my Children
2010 Un amour de jeunesse | Goodbye First Love
2014 Eden
2016 L’Avenir | Things to Come
2018 Maya
December 2012. After four months in captivity in Syria, twο French war correspondents are released. The youngest of the two decides to return to India for a while, the country where he grew up and his mother has settled down, until he decides on his next steps. But, while returing to his childhood roots, he meets and falls in love with Maya, and he’s now forced to reconsider the safe distance he tends to keep from things. Similarly to her previous films, in her most romantic movie to date, Mia Hansen-Love immerses us in the closed circuit of a particular social group, making us feel conspirators and partakers in brave, invisible changes.
Screening Schedule