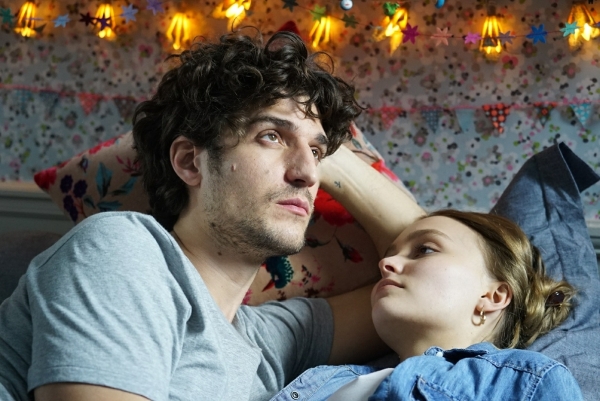 Louis Garrel (born in 1983 in Paris) is a French Actor and Director. He is best known for his starring role in The Dreamers, directed in 2002 by Bernardo Bertolucci. Garrel has since starred in various French films, including Les Amantes Reguliers (2005), directed by his father Philippe Garrel. In 2015, his debut feature Two Friends screened at Cannes IFF in the International Critics' Week section.

Eight years after their separation, Abel meets Marianne in a funeral. Marianne has just lost her partner, father of her child, and former best friend of Abel. This tragic loss raises the spirit of Abel, who tries (and manages) to win back his former love. But as the lovers learn one another from scratch, Marianne’s son, Joseph, and Eva, Paul’s sister, who is in love with Paul for some years now, machinate in the background of their affair. A contemporary comedy of manners with utterly loveable, vulnerable people as protagonists, continuing the legacy of the French New Wave.