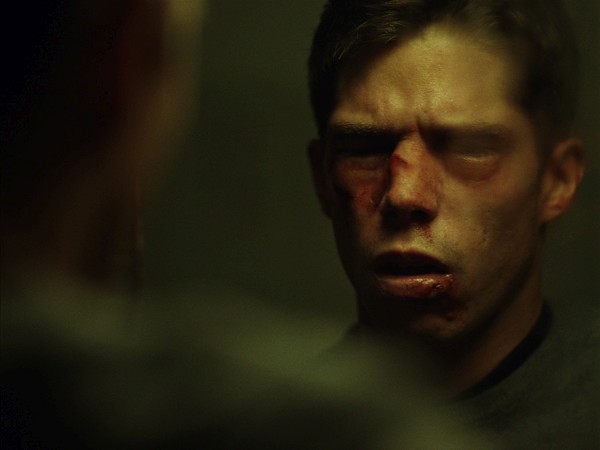 Erenik Beqiri studied at the Academy of Arts in Tirana, where he graduated with a Master’s degree in Film Directing. His films showcase the inner struggles of his characters as they are confronted with the socio-political space they inhabit, ultimately coming down to unsettling decisions that transform them into comic/tragic reflections of society.

A young boy, around his twenties, is determined to leave Albania and emigrate abroad along with his father. In order to earn money fast and achieve his goal, he accepts a brutal job offer: he will contend in boxing matches that will take place inside a van. The rules are painfully simple: The door closes, the van carries out its usual trajectory and, once it reaches square one, the door reopens and the winner steps out of the vehicle. A few more rounds and the nightmare is over.