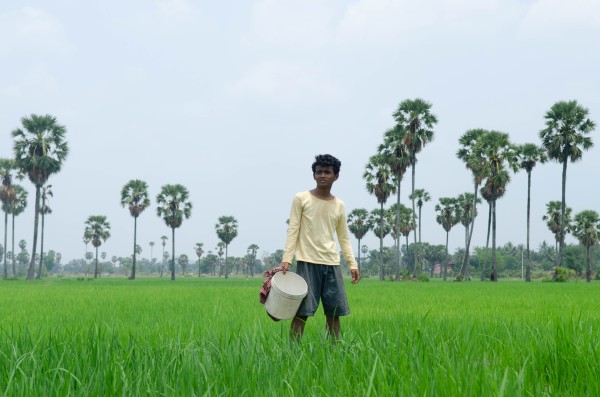 Australian writer/director Rodd Rathjen is a Victoria College graduate. His short film Tau Seru, shot in India, was screened at the Cannes Film Festival, as part of Critics Week 2013 and won the Best Australian Short prize at the Melbourne International Film Festival 2013. Buoyancy is his debut feature film.

2010 The Stranger (Short)
2013 Tau Seru (Short)
2015 Sweat (Short)
2019 Buoyancy
Deep in rural Cambodia, a fourteen-year-old boy named Chakra works in the rice fields with his family. He yearns for independence and seeks out a broker who promises to get him paid work in a Thai factory. Without telling anyone, he travels to Bangkok to make his fortune. After a grueling journey across the border, he realizes the bitter truth. He and his fellow Cambodian travelers are enslaved on a fishing trawler. As life becomes endless torture, Chakra comes to the conclusion that his only hope of freedom is to become as violent as his captors.
Screening Schedule