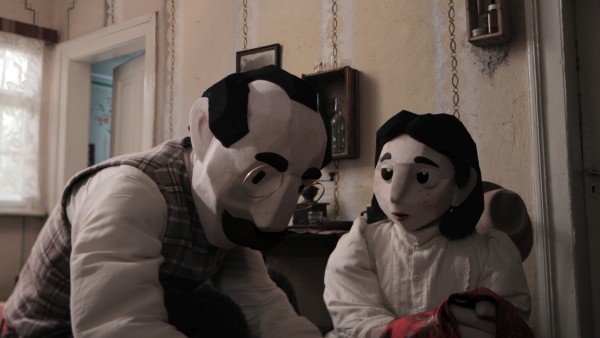 Damian Groves was born in the UK, studied Architecture in London, briefly worked in the industry, and then took a completely different course in life. Today, he is based in Bucharest and works as a director and creative head at Studioset. His portfolio includes commercials, short films, fashion films, and music videos. He frequently collaborates with his brother, Anton Groves.

Director Anton Groves was born in England and is currently living and working in Romania. He graduated from London Westminster University, while his passion took him to Romania, where he is telling stories through film and music videos, with the goal of presenting universal themes in an original and unconventional manner. Anton is an award-winning director with over a hundred commercials under his belt.

A widowed father narrates an adventurous fairy tale of epic proportions to his only daughter, in an attempt to teach her the values of courage and determination, that carry us through at times of trouble and discomfort. But, wait just a second, is this really a fairy tale? The bigger-than-life true story of Romanian Dan “Phileas Fogg” Dumitru, who took on an unprecedented challenge to travel around the globe (in a thirteen-year journey that cost the lives of his three fellow travelers) is transformed into a meticulously animated moral lesson about perseverance and strength in the face of loss.