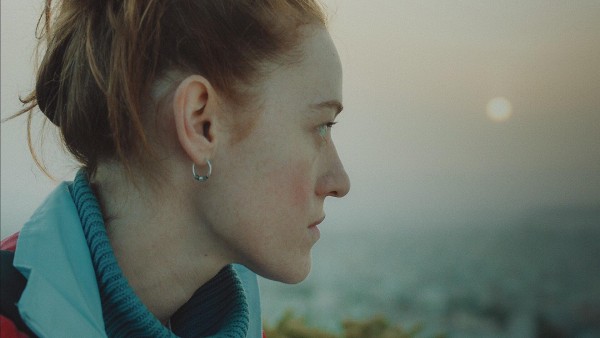 Kostis Theodosopoulos studied at the Department of Communication, Media and Culture of Panteion University and worked at the Thessaloniki International Film Festival, coordinating masterclasses and open discussions. He has been working as a program coordinator in Athens International Film Festival – Opening Nights and Athens Open Air Film Festival since 2010. At the same time, he continued his studies at the Directing Department of New York College in Athens.

2019 Rouge
A gender-based violence incident fires tension in Danae’s friendship with Ilona and Toufa. Torn between theory and practice, the three friends realize that patriarchy won’t die with bottles (only), and they now have the marks to prove it.
Screening Schedule