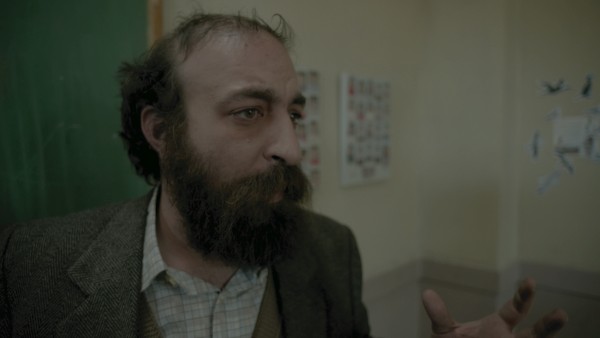 Stelios Koupetoris was born in 1977 in Piraeus and he is a production sound mixer, sound designer and film composer. He has worked in more than 80 Film and TV projects, including the BAFTA-winning Killing Eve, Under the Shadow, and Cold Feet. W is his first short film as a director and screenwriter.

2019 W (short)
A teacher is set to give a regular class lesson at the school he works, during one of the most difficult days to teach.
Screening Schedule