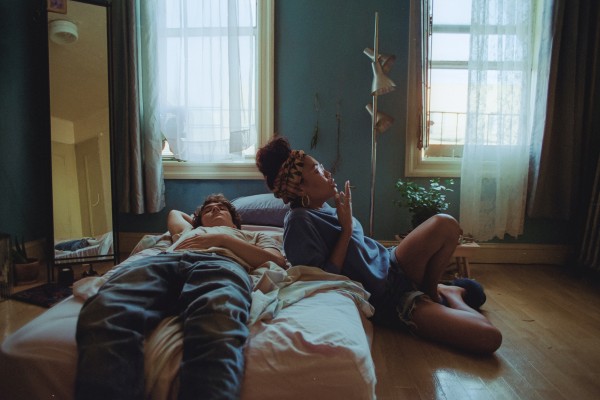 San Francisco-born writer and director Danielle Lessovitz studied Documentary Film at Northwestern University and went on to have her Master’s Degree in Film Production at NYU. Her numerous short films have been showcased at over 40 international festivals, including Clermont-Ferrand and Torino Film Festival. Her debut feature film Port Authority premiered at the Cannes’ Un Certain Regard section.

2008 Repetitive Acts (short)
2009 Batteries (short)
2013 Neon Heartache (short)
2019 Port Authority
Port Authority bus terminal is a grim place, inundated with have-nots and transients who first experience the notorious Big Apple cruelty. Paul, a youngster from Pittsburgh, is looking to start over, but his hopes disintegrate, as his stepsister Sara -whom he has never met in person- doesn’t show up to collect him. Instead of succumbing to panic, Paul throws himself in the city jungle, struggling to find his way. Once he falls for Wye, a charming trans woman, Paul is forced to embark on a struggle of stereotype-deconstructing, forging his own worldview, in this vehement and palpable journey of self-discovery.
Screening Schedule