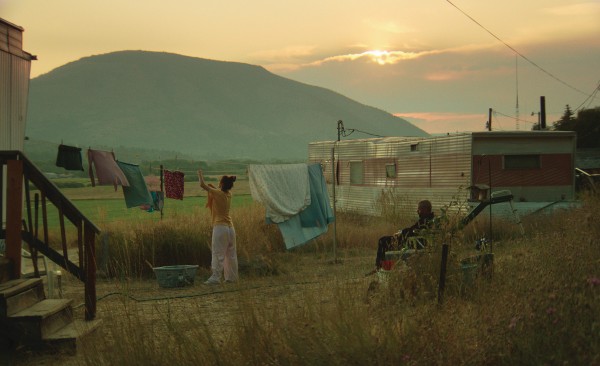 Annabelle Attanasio is an American actress, director and screenwriter. She was a main cast member of the CBS legal drama Bull throughout the first two seasons and participated in the second season of the Cinemax drama The Knick. She has written, directed and starred in a number of short films. Her feature directorial debut Mickey and the Bear premiered at the South by Southwest festival.

2014 Anchovies (short)
2016 Frankie Keeps Talking (short)
2019 Mickey and the Bear
Mickey is a small-town Montana teenager, who has seen a little too much life for her age. Having lost her mother to cancer, she has become a full-time caretaker for her volatile and ungrateful father Hank, an Iraq war veteran suffering from post-traumatic stress disorder. Mickey is between a rock and a hard place, as the only visible life alternative – an early marriage and a young pregnancy – is equally suffocating. A tightly woven and multilayered coming-of-age drama that builds its climax in an accumulation of low-key heartbreaking glimpses.
Screening Schedule

Mickey and the Bear