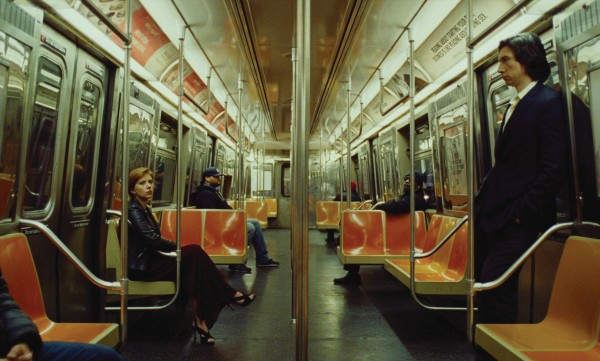 Charlie, an Off-Broadway stage director and Nicole, a promising yet underachieving actress, take turns describing what each one cherishes about the other, after ten years of marriage. Their lists are accompanied by a montage of tender moments from their domestic life, which are staged with such resonantly casual detail: like a tender peak through the keyhole of life getting in the way of sentiments. This delicately crafted opening scene sets the tone of a multilayered “divorce drama” of heart-wrenching yet life-inspiring intimacy that delves into an incomprehensible labyrinth: the separation of a couple goes way beyond the simple ending of a story.
Screening Schedule

Noah Baumbach (born September 3, 1969)[1] is an American film director. He was nominated for the Academy Award for Best Original Screenplay for The Squid and the Whale (2005) and is known for making dramatic comedies. He made his writing and directing debut at the age of 26 with Kicking and Screaming in 1995, a comedy about four young men who graduate from college and refuse to move on with their lives. He has also written and directed the films Margot at the Wedding (2007), Frances Ha (2012), While We’re Young (2014), Mistress America (2015), and The Meyerowitz Stories (2017).